Here, as promised are the goodies I brought back from Shock Stock. 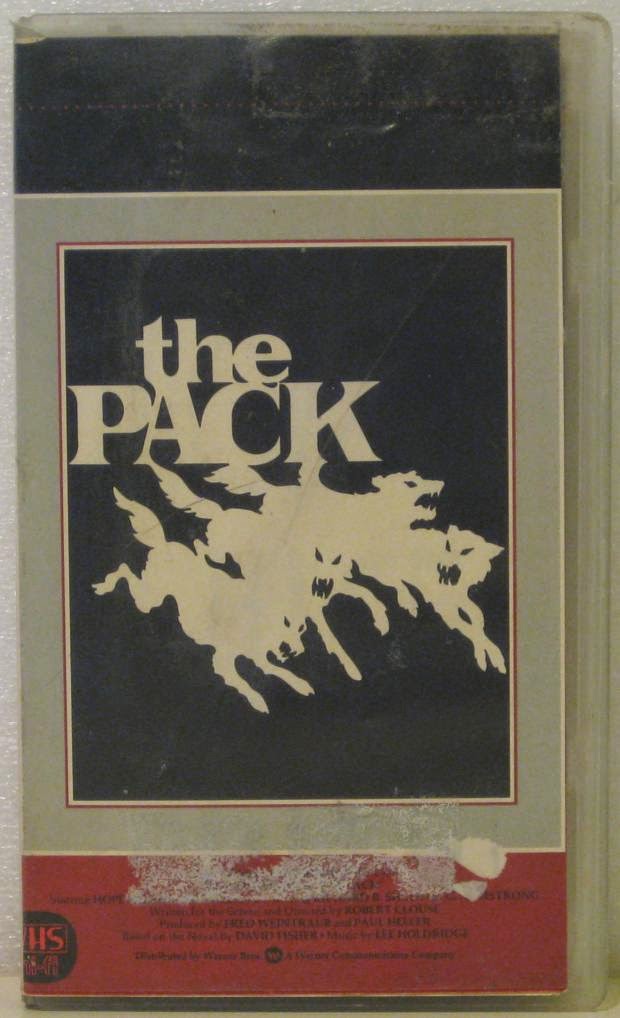 That last one I looked at because I'd previously seen the poster and thought it was cool. When I read the back and saw Robert “Deadly Eyes” Clouse wrote and directed it, I knew it must be mine. I actually watched it last night, and it's pretty ace. Perhaps I'll review it, if laziness permits.


Also, I picked up a couple of DVD's from Suspect Video that were absolutely irresistible. 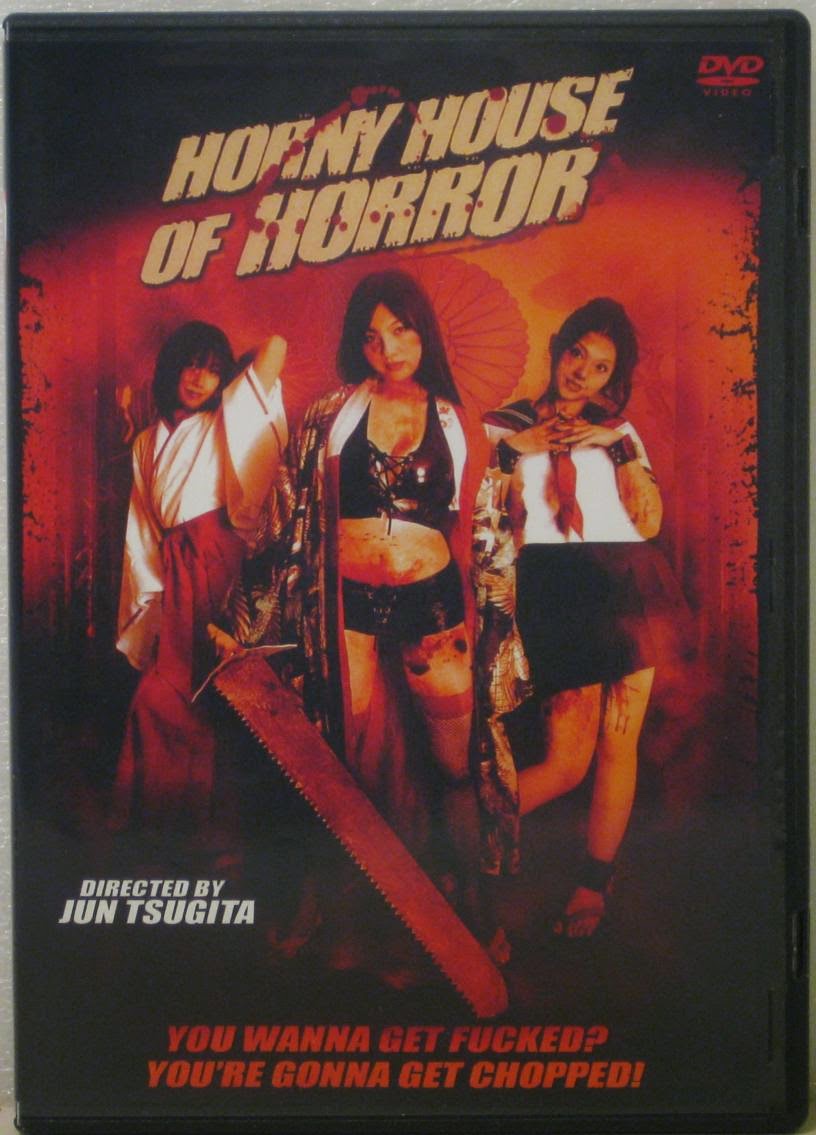 I've wanted to see the former since it played Fantasia a few years back, and the latter stars the late Nelson de la Rosa, the little guy from The Island of Dr. Moreau remake. You know, the “Look! Look at him!” guy!

This latest trove constitutes weeks of entertainment I'd say.
Posted by Jay Clarke at 10:00 AM