With Canada Day on the doorstep, it seems fitting that this be the last in this batch of video intros.


Cineplex Odeon Home Video was the home distribution division of the Canadian theatre chain of the same name. Founded in 1978 as Pan-Canadian Film Distributors and based out of Toronto, it became Cineplex Odeon Films in 1986. In the early nineties, it was Canada’s largest independent film distributor.

The above intro, a riff on their theatrical logo, was taken from my VHS of Hardware and used on their tapes until 1990. A revamped logo was then used until Cineplex was forced to scrap its distribution arm in 1998. Cineplex Odeon was then folded into Alliance Atlantis, which itself was absorbed by Entertainment One in 2013. 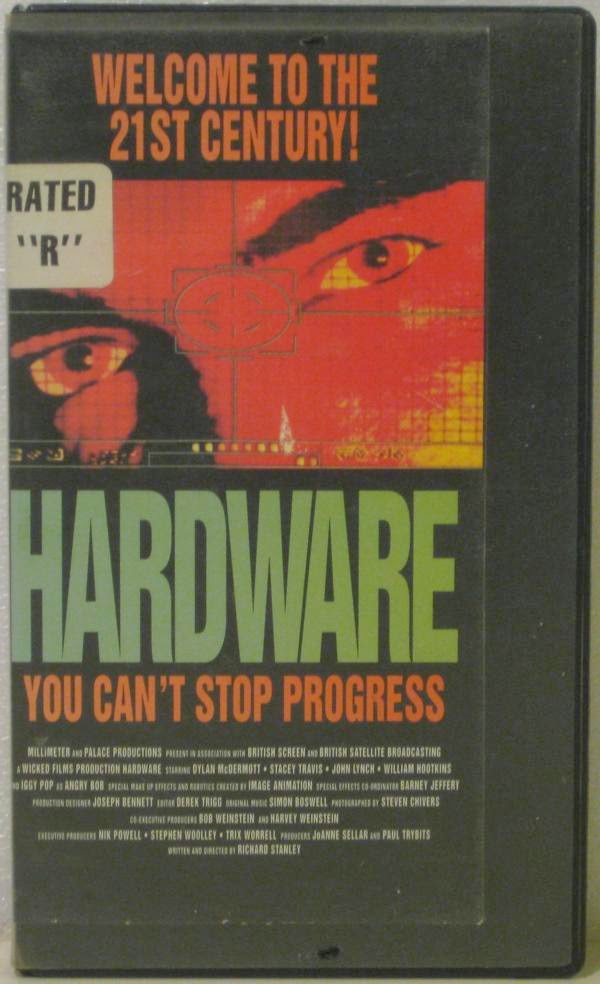 Even though their home video counterpart is gone, Cineplex’s presence in Canada is still widely felt, as they – after swallowing up Famous Players, Empire and the theatres built by AMC in their fifteen year foray north of the border – now command more than seventy-five percent of the theatres operating in Canada.
Posted by Jay Clarke at 10:00 AM