Hey everyone. I'm happy to say that shooting has wrapped on my latest short The Monitor, so now I can get things back to normal - or what passes for normal anyway - here. Some cool stuff happened this week, so let's get right to it.


The first round of titles were announced for this year's Fantasia Film Festival this week and boy, are there some real doozies! Here's a rundown of the titles for which I'm most looking forward.


French filmmakers Alex Bustillo & Julien Maury (Inside, Livid) are back with their eighties horror homage called Among The Living. Said to combine elements of Stand By Me with Funhouse, I'm super excited for this one. 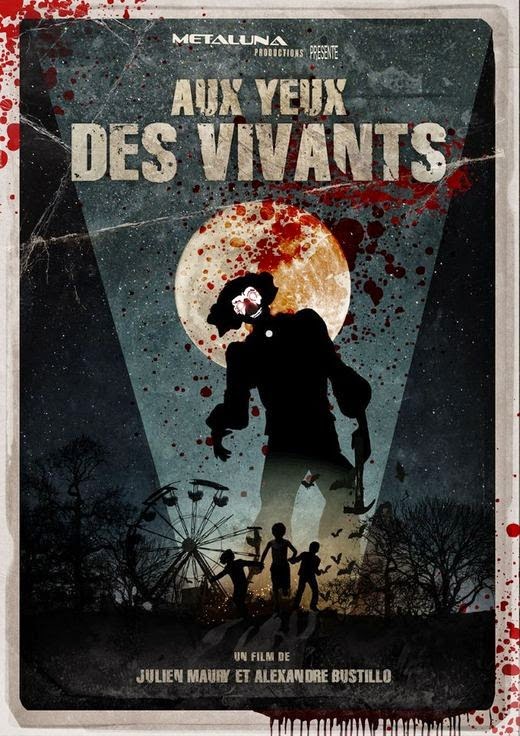 One filmmaker who brings an insane creative energy to his projects is Russian Timur Bekmambetov (Wanted, Nightwatch). Cybernatural, directed by Leo Gabriadze, revolves around the hot topic of cyber-bullying and takes place entirely through online chat cameras. Bekmambetov's projects are usually all-encompassing epics, so I am very eager to see what he does with more intimate subject matter.


John McNaughton (Henry, The Borrower) returns to the director's chair proper after more than a decade with a film called The Harvest starring Michael Shannon and Peter Fonda. Whatever it is, I'm in. 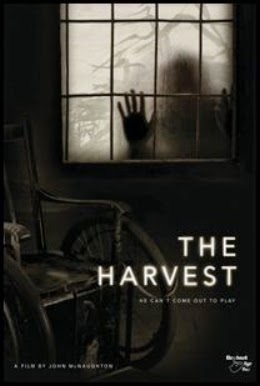 The synopsis for action effort The Huntresses from South Korean director Park Jae-hyun? “A trio of daring and dangerous bounty-hunting beauties find themselves in a high-risk, high-stakes game of subterfuge and swordplay in medieval Korea.” Yes, please!


The Mo Brothers' (Macabre) flick Killers made a bloody splash at Sundance earlier this year, and now comes to Montreal. This film is about two competing serial killers using the social media landscape as their battleground. 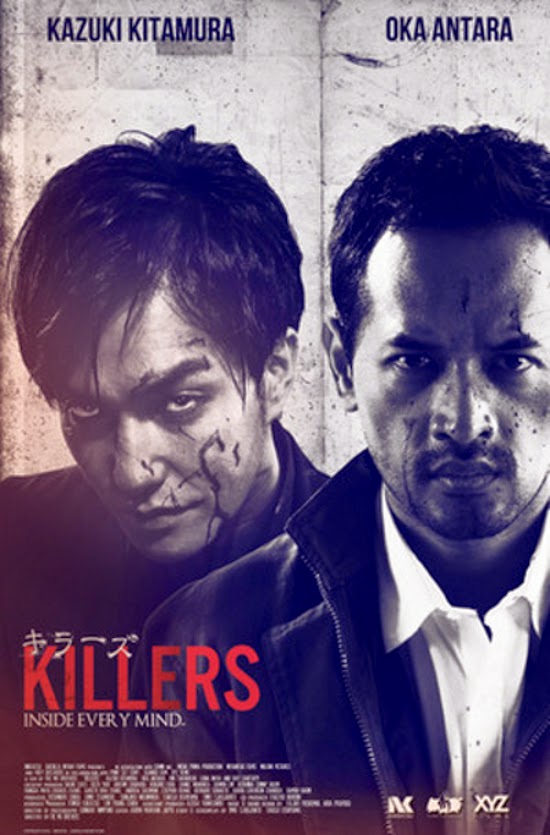 Noburo Iguchi (Machine Girl, Dead Sushi) returns with Live which is described as a “triathlon of death”. Iguchi's films always make me smile, and my love of the survival genre only makes me even more intrgued.


The Spierig's return (Undead, Daybreakers) with the sci-fi thriller Predestination starring Ethan Hawke and Noah Taylor. These guys have tons of spirit and their background in effects always gives way to wonderful visuals. 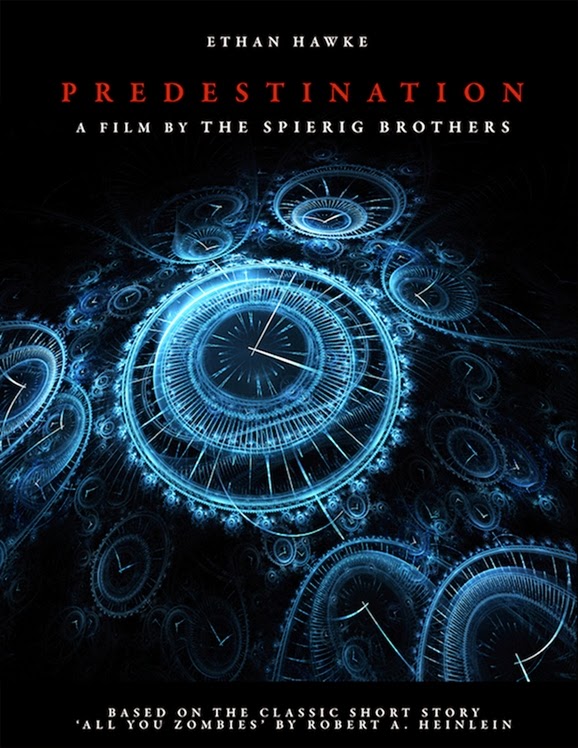 I feel a pang of sadness that my short film Lively didn't get accepted to the fest, but all this great content is more than consolation. The full line-up will be revealed on July 10, but you can check out the rest of the titles previously announced by clicking here.


It's a question film nerds ask often; why do studios insist on using CGI when practical effects are so much better? Well, effects gurus Alec Gillis & Tom Woodruff Jr. of Amalgamated Dynamics Inc. have some answers for you...


I can only imagine how horrified those guys must have been when they saw all their hard work on The Thing remake get pasted over with inferior CGI. What happened with that Cyclops in the video above was fucking CRIMINAL. I mean it looked amazing!


These guys are right though, there's always been a disconnect between what studios think we want and what we actually do. It's up to us to make sure that practical effects are the go-to method for creating nightmares on screen. If it can be done practically, do it!


I found this cool news story online this week. For sometime now, a VHS copy of Hellraiser has mysteriously sat atop a London bus stop on Old Kent Road.

What makes it even more odd, is that it regularly disappears and then reappears. Sometimes there is even more than one. Is it a prank or a portal to hell? For more on the story, click here.
Posted by Jay Clarke at 2:48 PM