Oh, long weekends are the best. Especially when they are supposed to be rained out, but then said rain never materializes. So, I'm taking time from “the outside” to post on this week's events.


A strange little tie-in came to my attention this week. There's a video game out coinciding with the release of Eli Roth's The Green Inferno next month. Entitled The Green Inferno Survival (available on iTunes and Google Play), you play as the survivors of a plane crash downed in the Amazon jungle and try to keep them from becoming the indigenous population's next meal.

The graphics look pretty cool, and best of all, it's free! The Green Inferno releases in theatres September 5th. To check out my review from last year's TIFF premiere, click here.


I saw a devilish little thing on The Chive this week. Some unstable individuals took innocuous colouring book drawings and modified them slightly to make them more... troubling. Here are some my faves below. 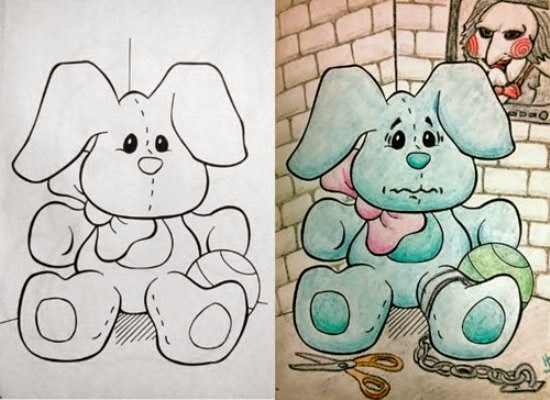 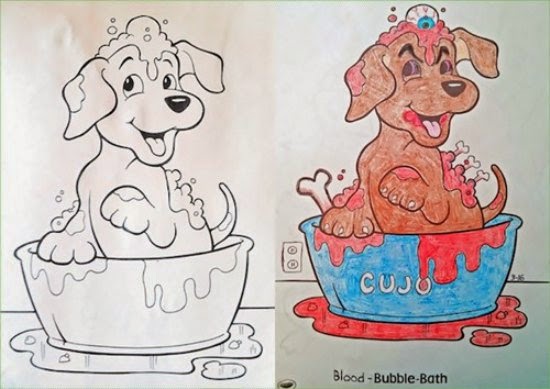 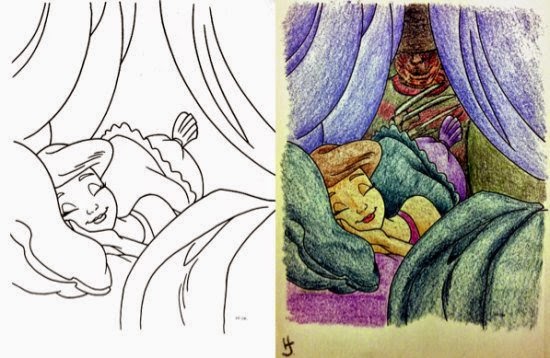 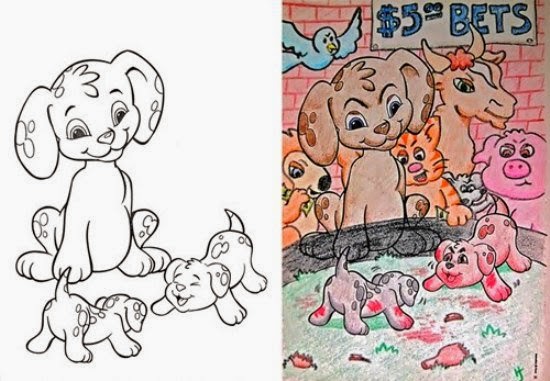 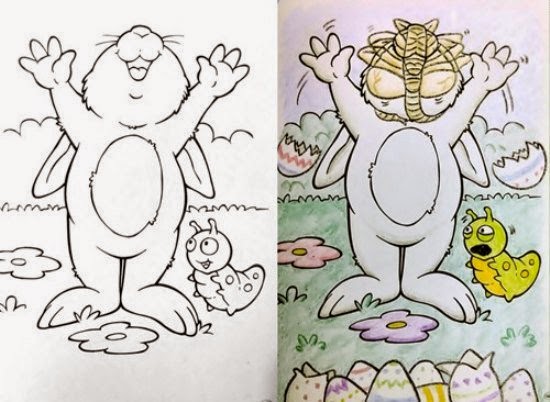 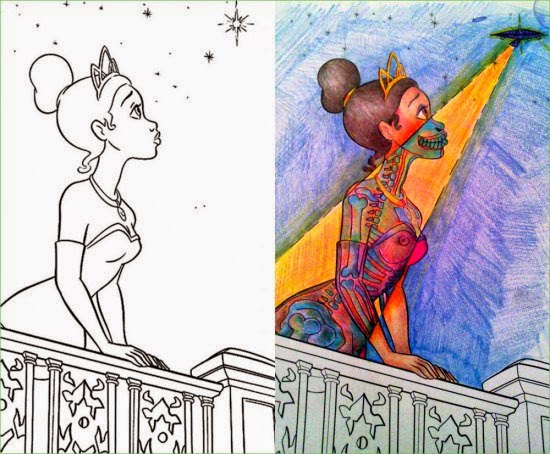 
This is yet another news post I sadly have to end with bad news. Legendary make-up artist Dick Smith passed away on Thursday. He was 92. 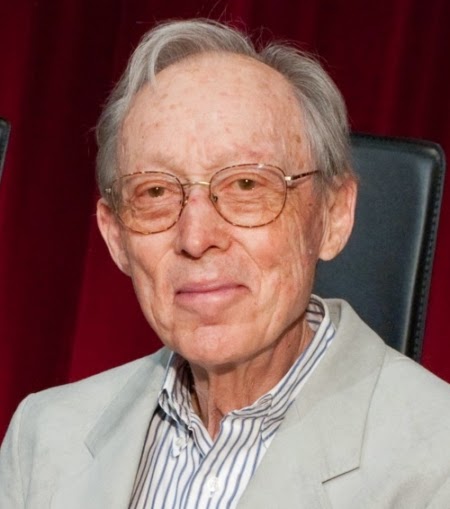 Two things about Dick Smith stick out in my memory. I started watching horror films at the start at the eighties, so unsurprisingly the first make-up artist I became aware of was Tom Savini. I remember seeing an interview with him - most likely on Fangoria's Scream Greats Vol. 1 - where he praised Dick Smith as being the best in the business. Hearing this, I was like, well, if Savini is saying that, Smith must really be “the shit.” The other defining moment was obviously his work on The Exorcist, although not just for the obvious reasons.


Everything he did bringing Regan's possession to life is still among the best on film, but I was also very impressed by the age make-up on Max Von Sydow. And by impressed, I mean, I didn't even realize it was age make-up. I spent the first twenty-odd years of my life thinking Sydow was way older than he actually was. Dick Smith was a true talent, and inspired pretty much all of the greats that came out of the seventies and eighties. Farewell to a true craftsman.
Posted by Jay Clarke at 3:00 PM