Hello all. With the Festival of Fear and TIFF imminent, it's the calm before the storm around here, but below are some horror tidbits to keep you satiated until then.


A preview for an upcoming release from Freaktown Comics came across my email last week called Slashermania. Written by Russell Hillman with art by Ron Joseph, Harry Saxon & Jake Isenberg, here's the description;


“1983. Troubled teens from New York and Los Angeles are taken to a summer camp facility to be trained as counsellors and mix safely with other people their own age. Little do they know they are being watched by an audience hungry for sex and violence. They are the designated victims for a bizarre contest of murder and mayhem – WELCOME TO SLASHERMANIA!”

This seems to combine ideas from three projects dear to my heart - Friday the 13th and the lesser known, Marc Evans' My Little Eye and Maurice Devereaux's $la$her$, so Slashermania definitely has my attention. No release date has been set, but you can keep up to date by following Freaktown Comics, here.


Here's a cool little link I found in my Facebook feed this week, courtesy Dion Conflict (organizer of the yearly Shock & Awe marathons). Before the advent of home video, it was possible to buy heavily abbreviated versions of theatrical films on Super 8 called “digests”. Here is one for the 1979 sci-fi classic Alien.


I'm always impressed by these things. It takes a lot of skill to cut a two-hour film down to under twenty minutes and still have it make sense narratively.


I came across these awesome series of drawings from the artist IBTrav this week. You know how Scooby Doo & The Gang always came across all sorts of supposed ghosts and ghouls? Well, this guy had the brilliant idea to insert in more “familiar” frights. 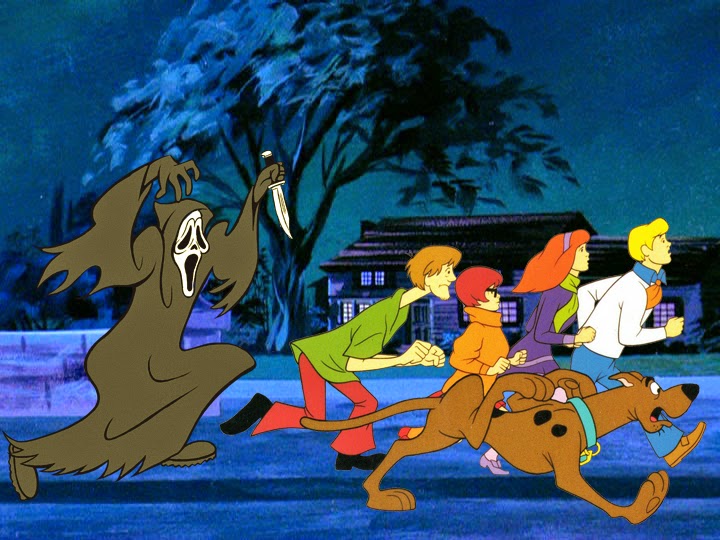 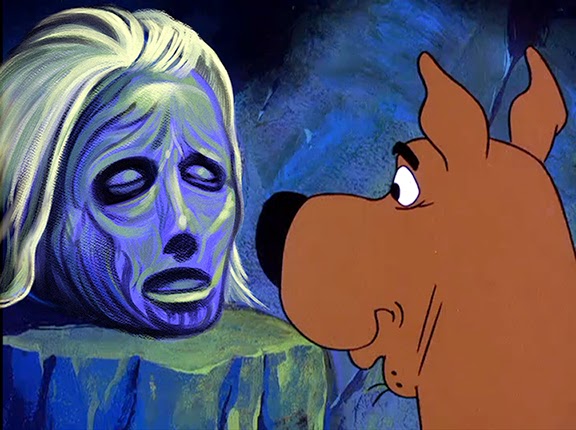 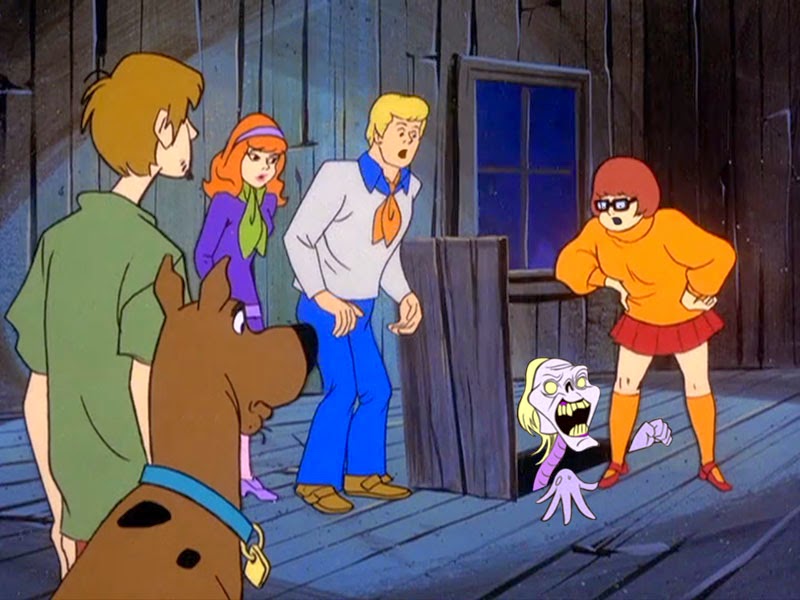 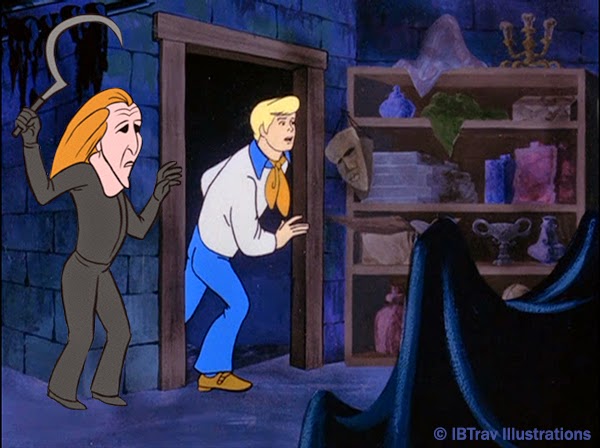 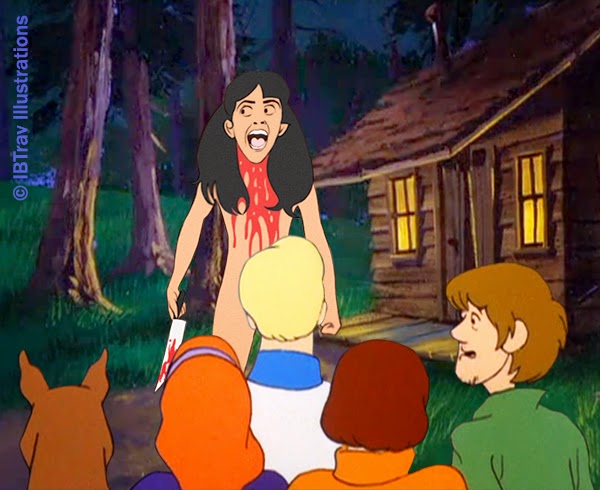 You check out the rest of this series - plus IBTrav's many other projects - by going here.
Posted by Jay Clarke at 12:22 PM