It's been a depressing week, but let's start off with some good news, shall we?

From Poster to Reality.


The tenth title in this year's Midnight Madness lineup, Astron 6's giallo homage The Editor, was announced this week. It's pretty awesome that something that was originally conceived as a poster for the show If They Came From Within had enough gusto to become an actual production with the help of a Indiegogo campaign. Here is the newly released teaser trailer.


I don't need to tell you how authentic this looks, right down to the camera moves. Even though this movie boasts the likes of Udo Kier and Tristan Risk, I am not ashamed to admit I am just as excited to see it play The Ryerson because I was a contributor to the cause.

For more information on the Midnight programme, click here.


Actress Marilyn Burns passed away this week in Houston, Texas. She was 65. 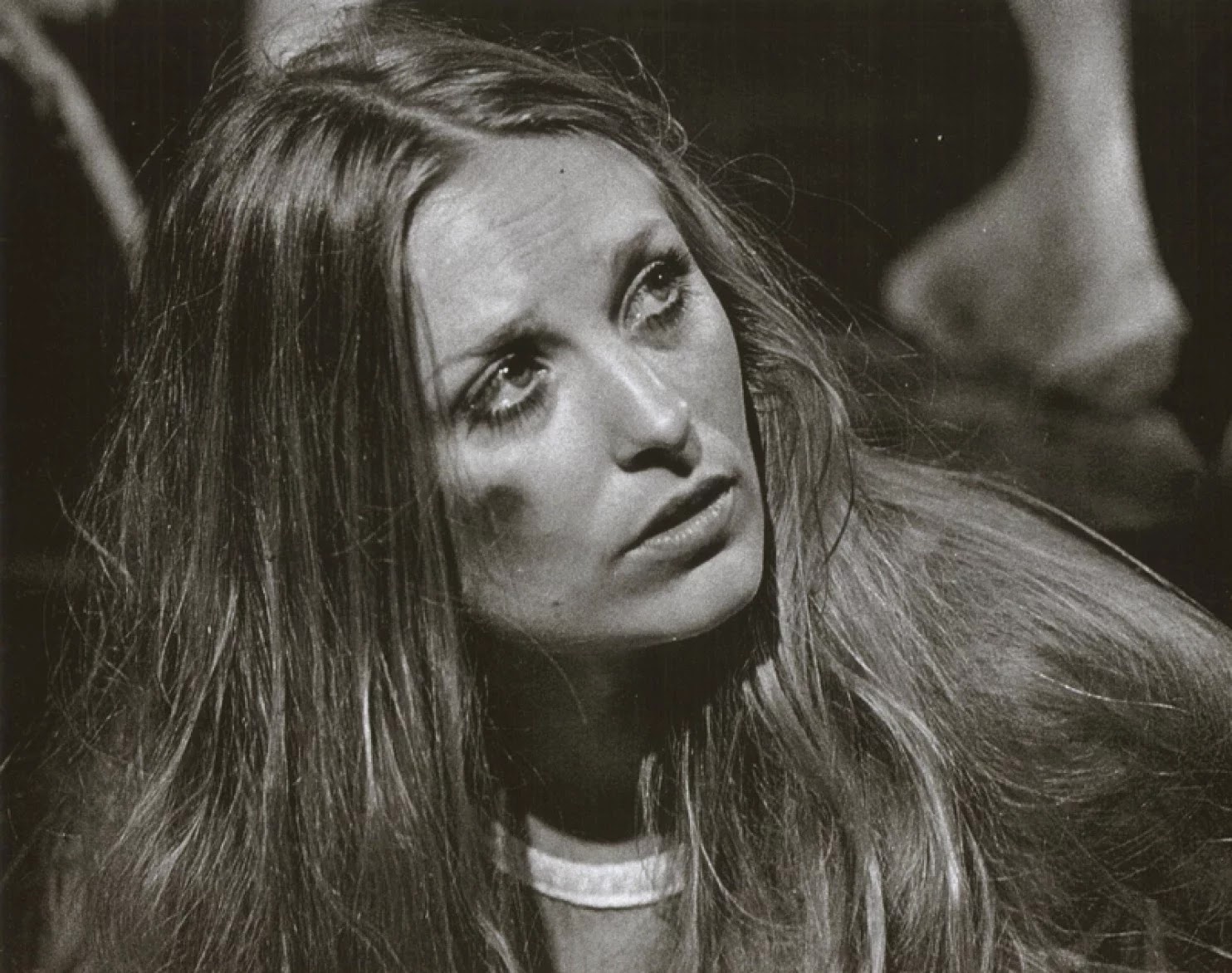 This one stings, as we were still celebrating the fourtieth anniversary of The Texas Chainsaw Massacre; her crowning achievement. It wasn't the only film that she appeared in, having roles in other titles like Eaten Alive, Kiss Daddy Goodbye and Helter Skelter, but Texas Chainsaw was the one that had us covering our eyes and ears in theatres and living rooms. If there was ever a list of actresses that endured hell for a role, Burns would be at the top of it. From the stories of the gut-wrenching prolonged takes to Gunnar Hansen actually cutting Burns with a knife, every bit of her anguish transferred onto the screen. It is one of the many reasons why the film, even decades later, still retains its power. Rest in peace, Marilyn.


And as if losing Marilyn wasn't enough, we also saw movie mogul Menahem Golan pass away this week, as well. He was 85. 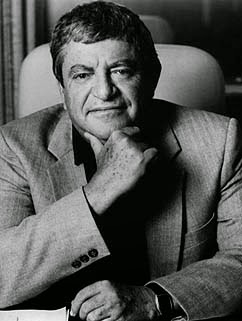 One half of the producing team Golan & Globus, their contribution to my childhood is immeasurable. As a kid, my love of horror movies was only matched by my love of ninja flicks and these two guys had a hand in pretty much every one that made it to my neighbourhood video store. When the Cannon Video logo came up onscreen of a rented VHS, it meant I was about to be whisked away on an adventure, that had lots of action, blood, bullets, and maybe, if I was lucky, some boobs.

As was announced in July, the Cannon documentary Electric Boogaloo is playing TIFF this year, so I'm sure there will be some sort of commemoration for his passing. I can think of no better tribute than this film, save perhaps a flaming car full of ninjas flipping twenty times and then exploding. Though, I think the people at The Ryerson may frown upon that.
Posted by Jay Clarke at 10:00 AM