It was a really great turnout. Due to its home court advantage, this film always plays somewhere at this time of year, but people still keep coming out in droves. I feel like it's an annual tradition for most, but there are still surprisingly always people in the audience that haven't seen it before.

Apart from seeing the always amiable Art Hindle don “the coat”, it was also the release of a new limited edition print of the film crafted by none other than Ghoulish Gary Pullin.


It's a thing of beauty to be sure.


Black Christmas is one of those films that I think gets better with age, and one I look forward to watching every year at this time - along with my other two traditions It's A Wonderful Life and Cosmic Christmas. I was going to come up with a list of fourty reasons why I adore this movie - and believe me, I would have no trouble coming up with that many - but I've got presents to wrap so, here are just a few...


I love the comedic beats of the film, from Sgt. Nash's bumblings to Jess & Phil messing with the two guys from the search party. It breaks up the dread and ever-present crawling danger that you feel from knowing there is some crazy dude hanging around in the attic the whole movie.


I love the happy-go-lucky attitude toward alcoholism. Barb nonchalantly cracks open a beer at the police station and the house mother Missus Mac has a bottle of sherry hidden away in every nook and cranny of the sorority house. Simpler times folks, when being a functional alcoholic was considered an endearing trait. I love that wonderfully executed jump scare while Jess is running for the basement. I've seen this film screened three times now, and every single time it visibly startled someone in my vicinity.


I love the escalation. The characters are going about their business, coming in and out of 6 Belmont St, not knowing that the killer is right above their heads the entire time. The killer is picks off the residents one by one, until it's just Jess and the killer. Then she gets the call... 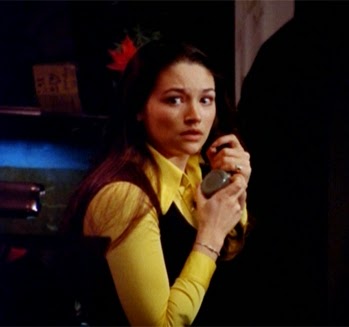 I love that it was shot in Toronto. It has so much character in this film. Even though they put American flags around the police station, Black Christmas is so obviously Canadian. Like pretty much every other film shot in Toronto around this time, it looks so damn cold. Pretty much anyone I've ever met from this movie (and others like Deadly Eyes) the thing they always remember is how fucking freezing it was. The cold sucks, but it looks good on film. 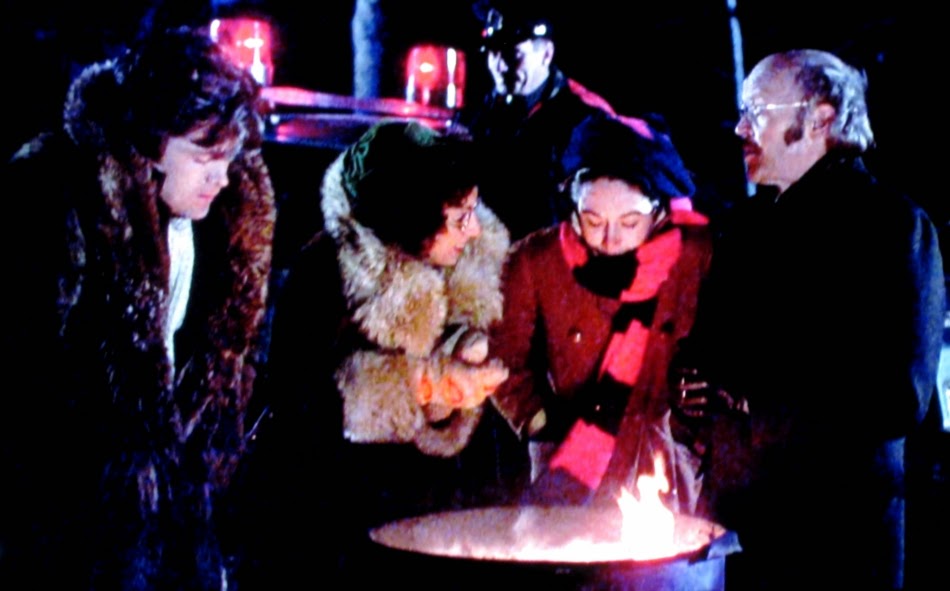 Oh, and I love this guy. 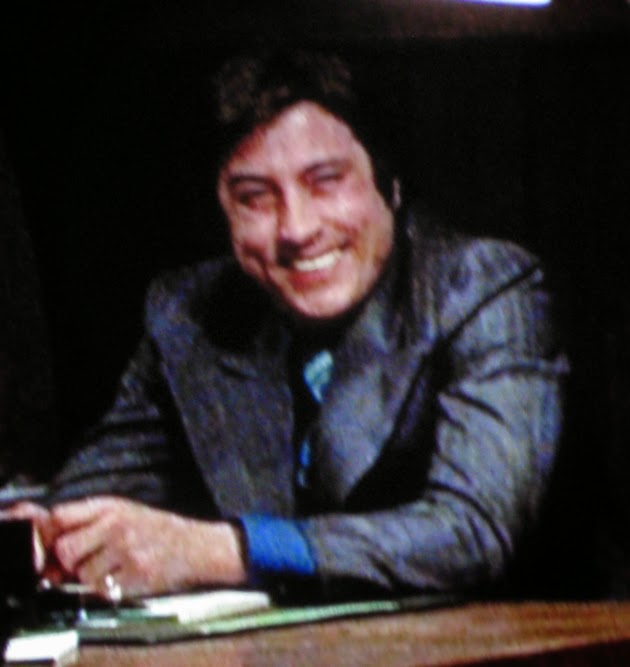 When he laughs, I laugh. Regular as clockwork.

*Event photo courtesy of Colin Geddes.
Posted by Jay Clarke at 10:00 AM