Hey all! I hope you all had a good Christmas. Now that that 'nog soaked turkey is out of your system, here's some horror grue just in time for the New Year.


The idea presented here is a good one. Although I generally look upon the practice of selfies with indifference, I have to admit it has gotten out of hand in recent years. Oh how it makes me grin that incremental narcissism could lead to such consequences.


Recently, Producer Don Coscarelli & director David Hartman gave us another look at their upcoming Phantasm sequel Ravager in a festive trailer/video Xmas card. Here it is below.


Phantasm: Ravager is set to release in 2015, and BOOOOOOOOY will it be great to see all the original cast (Reggie Bannister, A. Michael Baldwin and Angus Scrimm) returning once again.


Over the last few months, filmmaker Jaiden Frost has been releasing his horror short films on Instagram. This, of course, means they have to be serialized in fifteen second bits, which is somewhat problematic for creating tension, but it's a neat experiment that deserves respect.

He's done three projects so far, which you can check out below. Although, it being Instagram, you may have better luck on your phone, by following mrjaidenfrost. 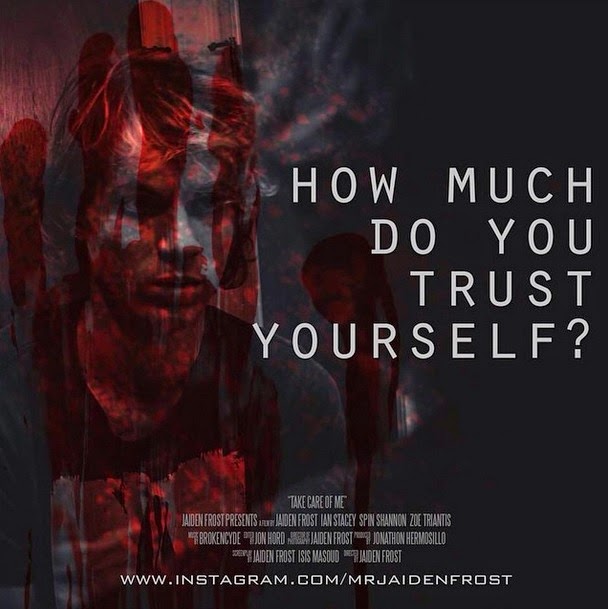 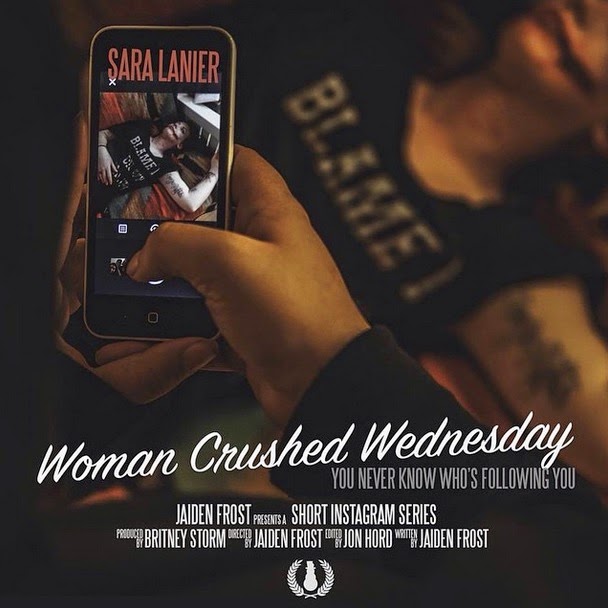 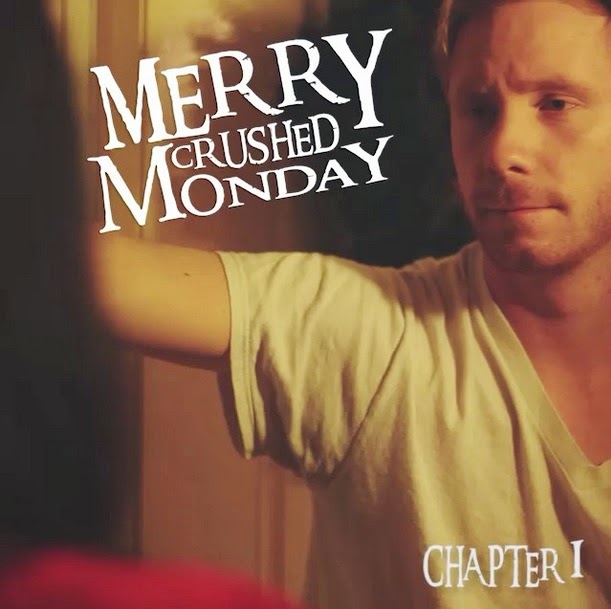