I had my first Room Escape experience last week and it was good times. For those who don't know, Room Escapes are an activity that has gained popularity in the last few years and involves a group of people getting locked in a room and having to solve some sort of puzzle to get out within a certain amount of time, usually an hour.

At first, the rooms were fairly generic, but more recently certain themes based on genre tropes have emerged like you're held captive by a serial killer or you're trying to find an antidote to a zombie virus.


The one that four friends and I braved last weekend was called Claustrophobia. For some reason, my comrades saw fit to pick me as the leader, which meant I had to start the game chained to a wall. The scenario was right out of Saw, though fortunately we were able to get out - with seven minutes to spare! - without having lost any of our limbs. The organizers then told us that only thirty per cent of players succeed, so that was a nice boost to the self esteem.

The popularity of Room Escapes have grown so much in the last six months that there are now several companies running rooms here now, with smaller group size scenarios - four to six instead of the initial eleven - that make things much more flexible. It's always better to play with your friends, kids.

We've all got the escape bug now, so our group will surely be getting locked up again in the near future. Here's a couple of others that have piqued our interest. 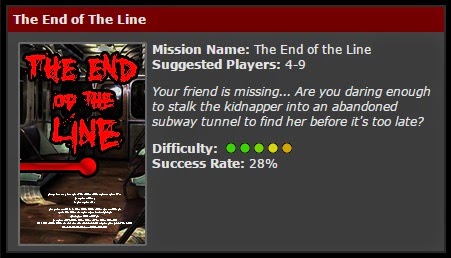 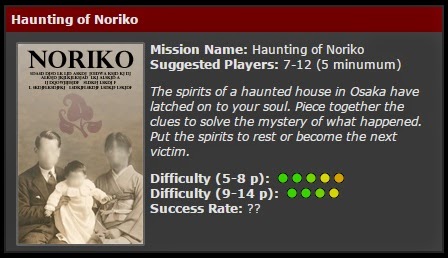 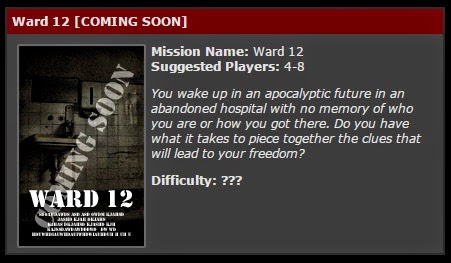 If any of these things are going on in your area, I highly recommend them. They are great little outings at a reasonable price - usually twenty to twenty-five bucks per person - and you've got a story to tell for weeks.
Posted by Jay Clarke at 10:00 AM