In addition to the features, Blood In The Snow screened fifteen short films over the course of the weekend. I didn't see them all, but here are some highlights within the ones I did catch.

Jon Hyatt's Woods was a really well made effort. A new take on an old tale of woe, Hyatt created a well rounded universe in a small amount of time. The performances from Hyatt (who had to step in at the last minute after his lead dropped out the day before production) and Amy Marie Wallace were solid and anchored the piece nicely. 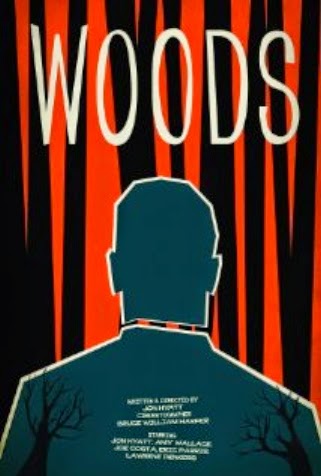 Like the aforementioned Queen of Blood, Torin Langen's retro-styled Malleus Maleficarum conveyed a lot without the use of dialogue. Set in a time where witch hunts are commonplace, one young man struggles to fit in with the grisly practices of his siblings. 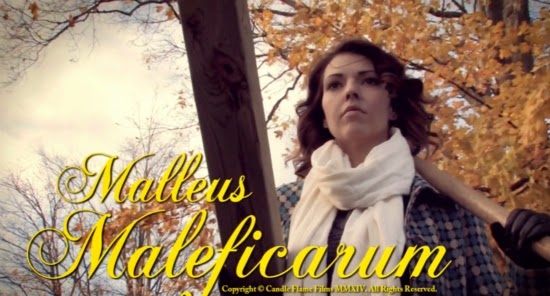 Perhaps the best looking short I saw was Adam O'Brien's Insane. Though the story seemed familiar, it looked great and the production design was pretty flawless. 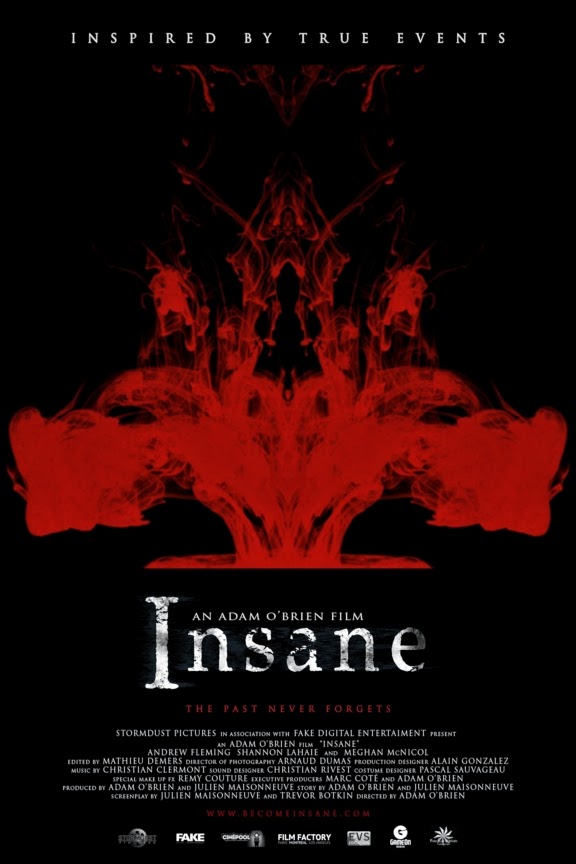 Lastly, I have to give shout outs to my filmmaker friends Mike Pereira and Darryl Shaw who both had shorts play this year.

Bias aside, I can safely say that these are their best works to date. Pereira moved away from his dialogue heavy tendencies, concentrating instead on letting visuals and sound drive his story. It gets a bit esoteric toward the end, but a well done offering nonetheless. 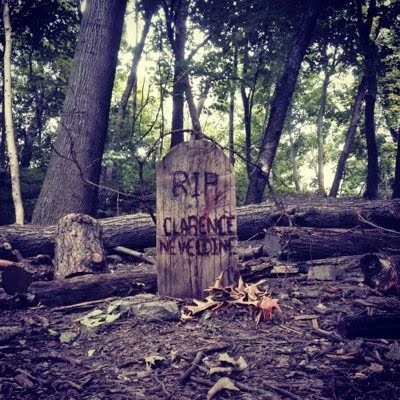 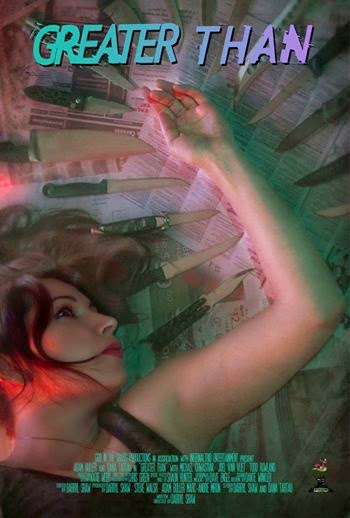 It was a good year for shorts and further proof that genre cinema in Canada continues to thrive.
Posted by Jay Clarke at 10:00 AM