Good afternoon! It would appear I have now hit the quarter-century mark for these things. That's a lot of Sundays! Thanks to everyone who keeps coming back on these lazy mornings.

Blood On The Wall.


A friend turned me onto a really cool artist named Patrick Hart. He creates all things grim and grotesque and then mounts them to canvas. Here is a sampling. 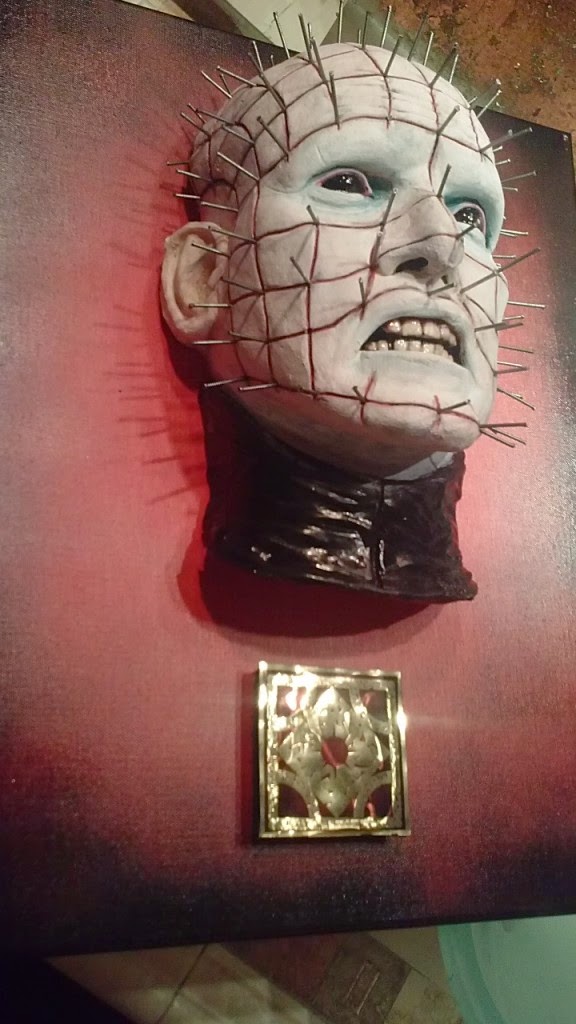 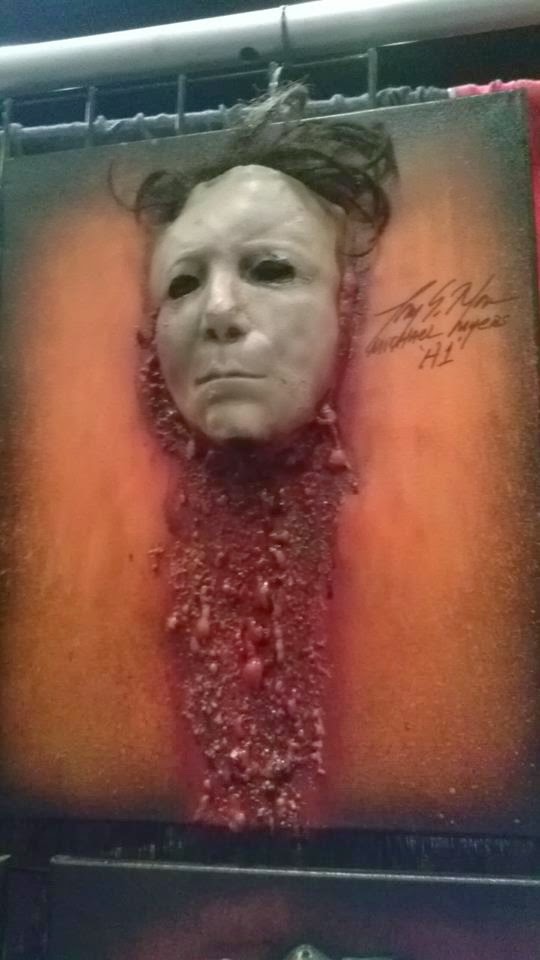 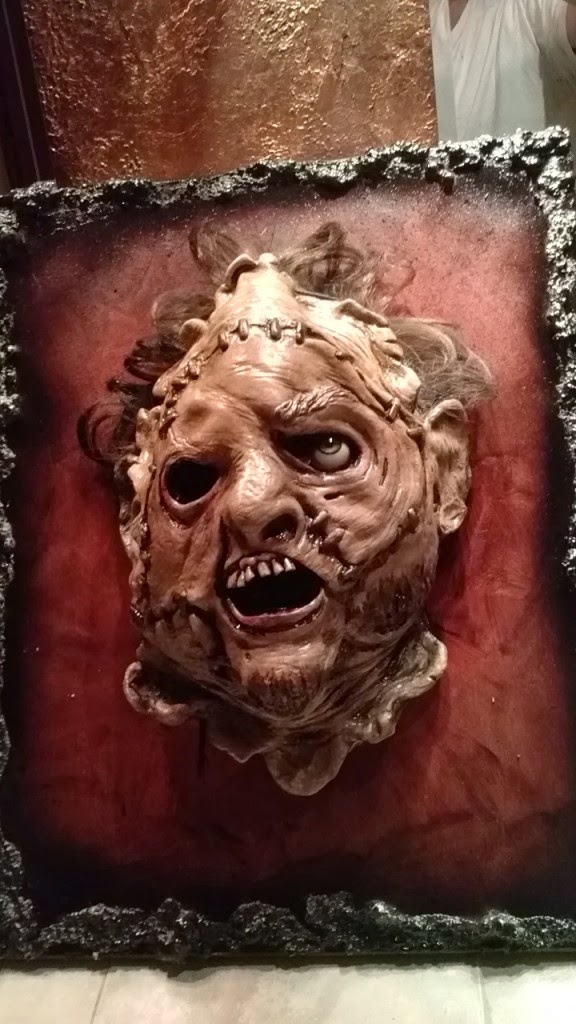 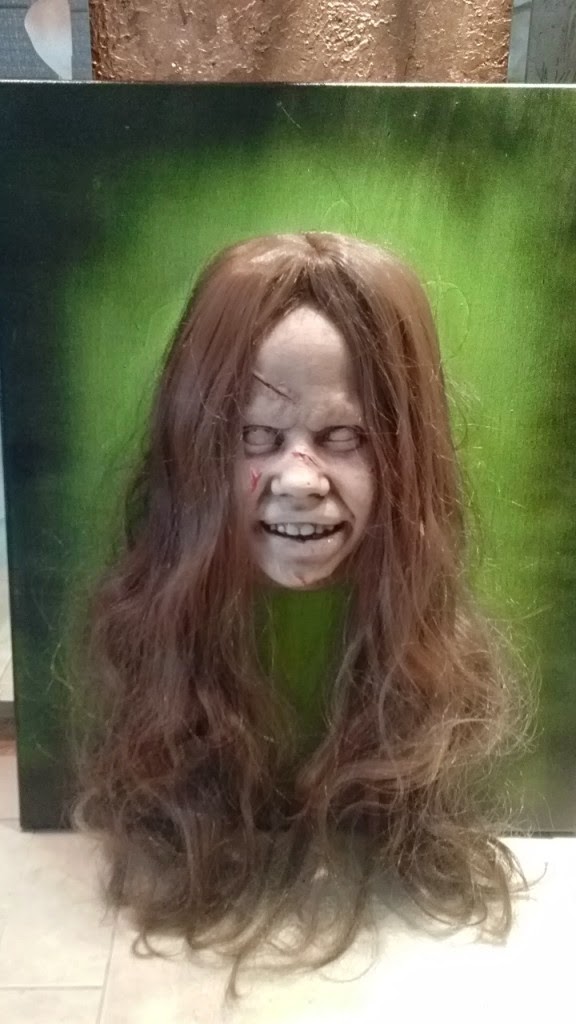 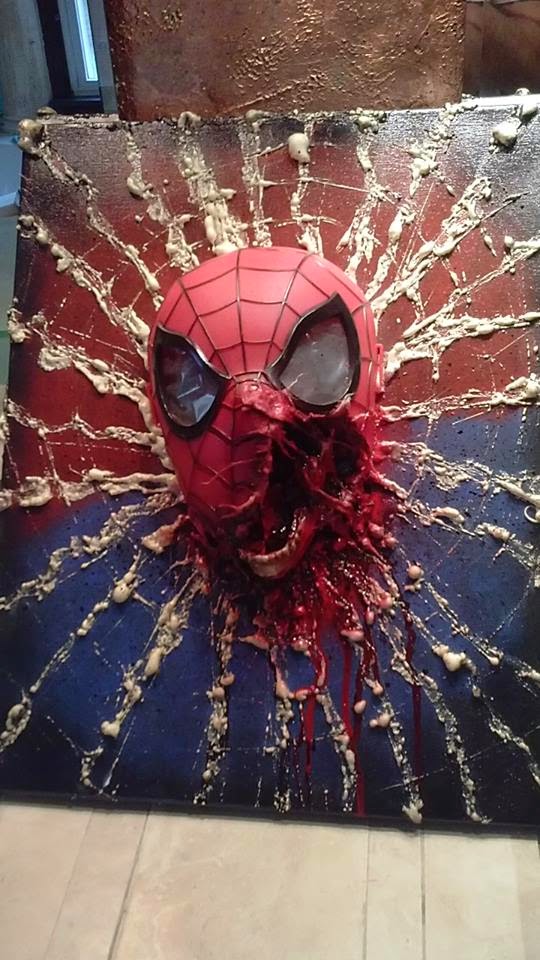 You can check out the rest here, but prepare to be there a while, as his collection at this point is nothing short of prolific.


This week, the poster for the female driven horror anthology XX hit the Web, and it is a beaut. 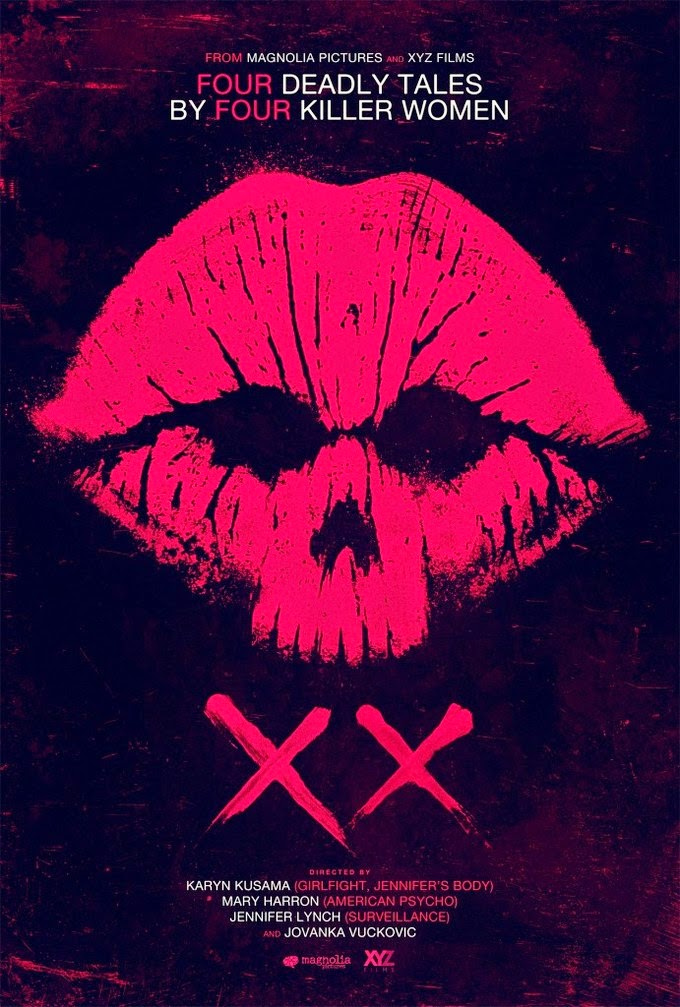 
Director Alrik Bursell's short film Strange Thing has been touring the festival circuit for the last year, and has now found its way online. Check it out below.


While it is maddening that we have to wait until summer for more Hannibal, we did get this teaser trailer.


It would appear that there will be some globe-trotting this year, as Will Graham hunts down Hannibal after the grisly events of last season's finale. It was also revealed recently that the infamous Frances “Tooth Fairy” Dolarhyde will appear this season, played by Richard Armitage. Perhaps of more interest to me is that Rutina Wesley is along for the ride as Dolarhyde's love interest Reba McClane.

When I gave up on the hot mess that was True Blood about four seasons in, Wesley one of the many actresses I missed dearly, so I'm glad she's back on TV.
Posted by Jay Clarke at 12:42 PM