Here we are again at the start of a new year. There are so many gigantic non-horror movies hitting screens this year - Avengers 2, Spectre & Star Wars VII being my top three - that it's somewhat difficult to focus on the genre stuff coming out in the next twelve months. I managed to power through it though and come up with a bunch of promising prospects.

In addition to trying to see the elusive titles I mentioned in my 2014 wrap-up, there are also a few that I missed at last year's festivals. I am still bitter that Maggie was pulled from TIFF at the eleventh hour, and seeing a mediocre UK crime film instead of the homegrown Backcountry was likely a bad decision on my part. The Austrian thriller Goodnight Mommy and the werewolf coming-of-age flick When Animals Dream are also both registering loudly on my radar.

Obviously, the first big event of the year is the midnight programme at Sundance. We're not only getting new films from Bruce MacDonald & Rodney Ascher, but also a cool looking UK horror called The Hallow. To be honest though, the most exciting thing playing at Sundance is Kornél Mundruczó's White God. I don't think it is horror per say, but watch this trailer and tell me you don't want to watch this like, RIGHT NOW.


Anyway, onto the more mainstream fare. 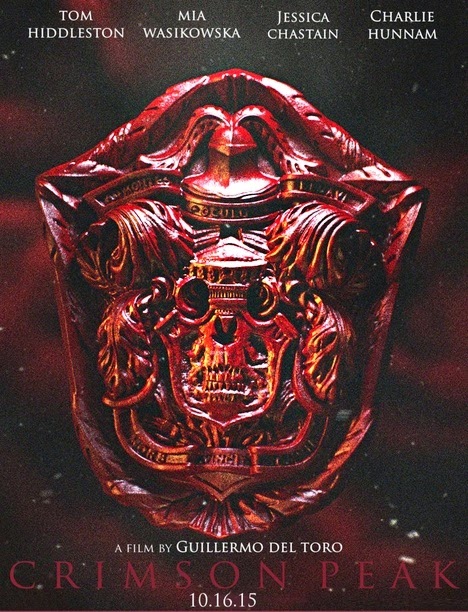 Crimson Peak (Oct 16)
Guillermo del Toro's latest, shot here in Ontario in tandem with his TV show The Strain (though not related) this haunted house flick stars Jessica Chastain, Tom Hiddleston and Charlie Dunham. Hopefully, this little horror piece is solid, as we won't get another one for sometime as he ramps up pre-production on Hellboy 3 and Pacific Rim 2.

Phantasm V (TBD)
It's been a long time since The Tall Man has wreaked havok on our dimension. My expectations are tempered, but I just really want to see Mike & Reggie strap on the quad-barrel shotguns again. Some of the effects in that teaser trailer looked a little out there, but as long as Hartman & Coscarelli's hearts are in the right place, it should be a hoot. 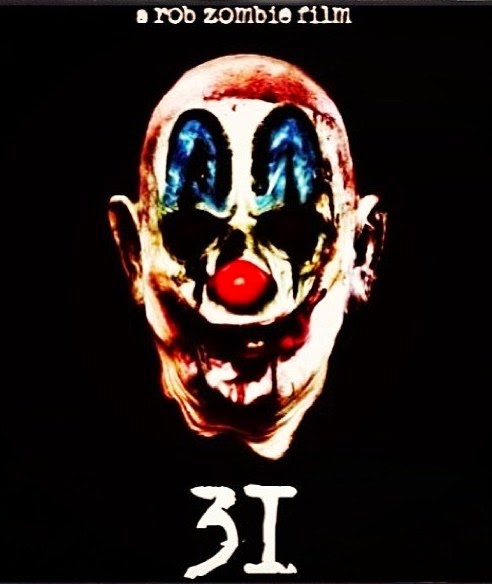 31 (TBD)
Being one of the people that dug The Lords of Salem, I'm actually looking forward to seeing Rob Zombie's next film. Though the story sounds like familiar territory, I am curious to see how he attacks it given the brilliant visuals of his last effort. At the very least, we'll get to see him further explore his weird infatuation with evil clowns. 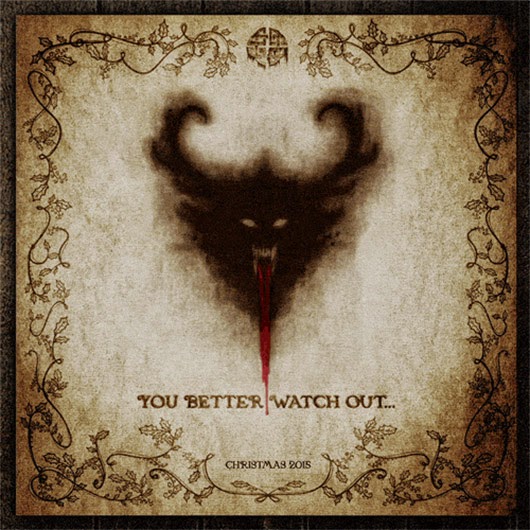 Krampus (Dec 4th)
Michael Dougherty burst onto the scene in 2009 with his horror anthology Trick r' Treat. It was heavily lauded and this year, we not only get an announcement of a Trick r' Treat sequel, but also this festive horror. Based on the myth, this demon could strike fear in the hearts of many children this Christmas.

Cell (TBD)
This long gestating Stephen King adaptation starring Sam Jackson, John Cusack and, most importantly because I don't think she's in enough stuff, Isabelle Fuhrman, may see the light of day this year. The idea of cell phones bringing forth madness is even more relevant now. Or is it? Does anyone actually talk on the phone anymore? I wonder if they tweaked the script to somehow include texting and social media.

Bone Tomahawk (TBD)
A western about gunslingers versus cannibals. With Kurt Russell and Patrick Wilson. Yeah, I'm on board for that.

Monsters: Dark Continent (TBD)
I was pretty impressed with Gareth Edwards' 2010 predecessor. I think he managed to do a lot with very little. For this sequel, it looks like the scope has been increased to a worldwide crisis. There are no names to back up this title, so it could go DTV in the blink of an eye.

Dark Places (TBD)
Though the story doesn't grab me, the cast of this adaptation of the Gillian Flynn novel does. You put Chloe Grace-Moretz, Charlize Theron and Christina Hendricks all in a movie together, well I guess you have my attention. I only hope the latter doesn't get frustratingly underutilized like she did in Drive.