Good afternoon everyone! I've got a lot of cool stuff for you this week, so let's get right to it.


A clever little trend on the Web of late is people recreating movie trailers within Grand Theft Auto V. So far, this best I've seen is this one for Elliot Silverstein's 1977 horror flick The Car by YouTuber gigerbrick. Check it out below.


Speaking of killer cars, Hot Wheels announced that it is going to be making a replica of the 1958 Plymouth Fury from the Stephen King classic Christine. 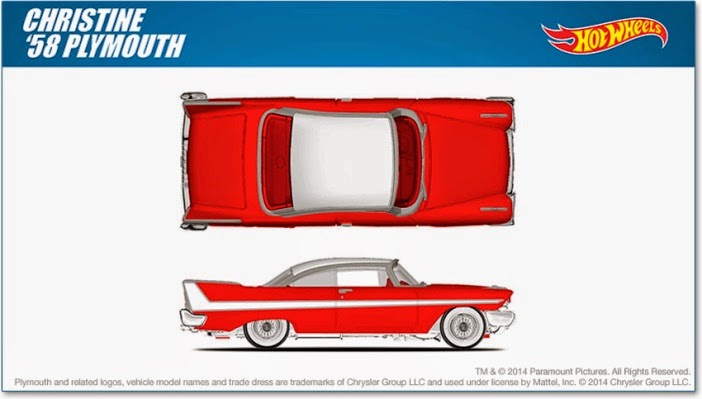 I love this. Toy makers make figures of characters from movies all the time, but I've always felt that vehicles are under-represented. Why hasn't someone made a 1973 Oldsmobile Delta 88? The Interceptor from Mad Max? Or the 1971 Lincoln Continental Mark III (from the aforementioned The Car) for that matter?


Also, you may not be aware, but archive.org recently added hundreds of old MS-Dos titles to their library at the end of 2014. This is an incredible walk down memory lane, and if you are at all interested in retro gaming, you need to take an evening (or ten) off to check out their wares. All games on the site are free to play, one of which being the 1985 text adventure adaptation of Stephen King's The Mist. 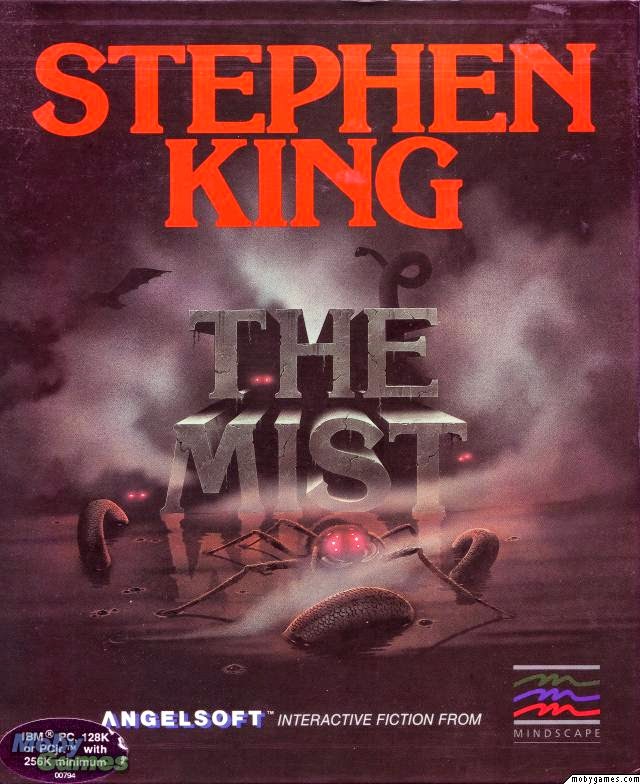 I tried this out this morning and died almost immediately. 'Can't wait to dig back into it. 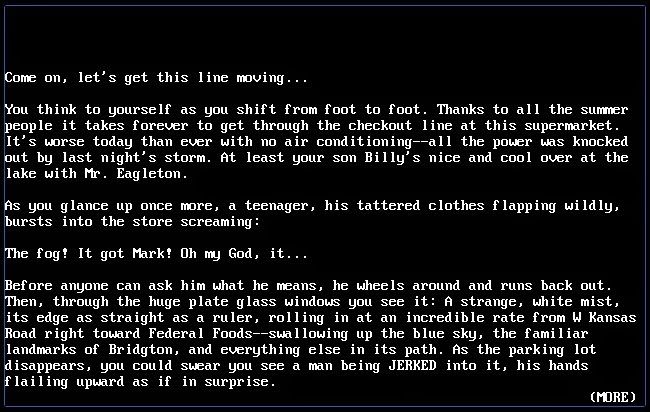 
I don't know anyone more excited to see David Robert Mitchell's It Follows than my artist buddy Trevor Henderson. So much so, he's already drawn an illustration based off the trailer. 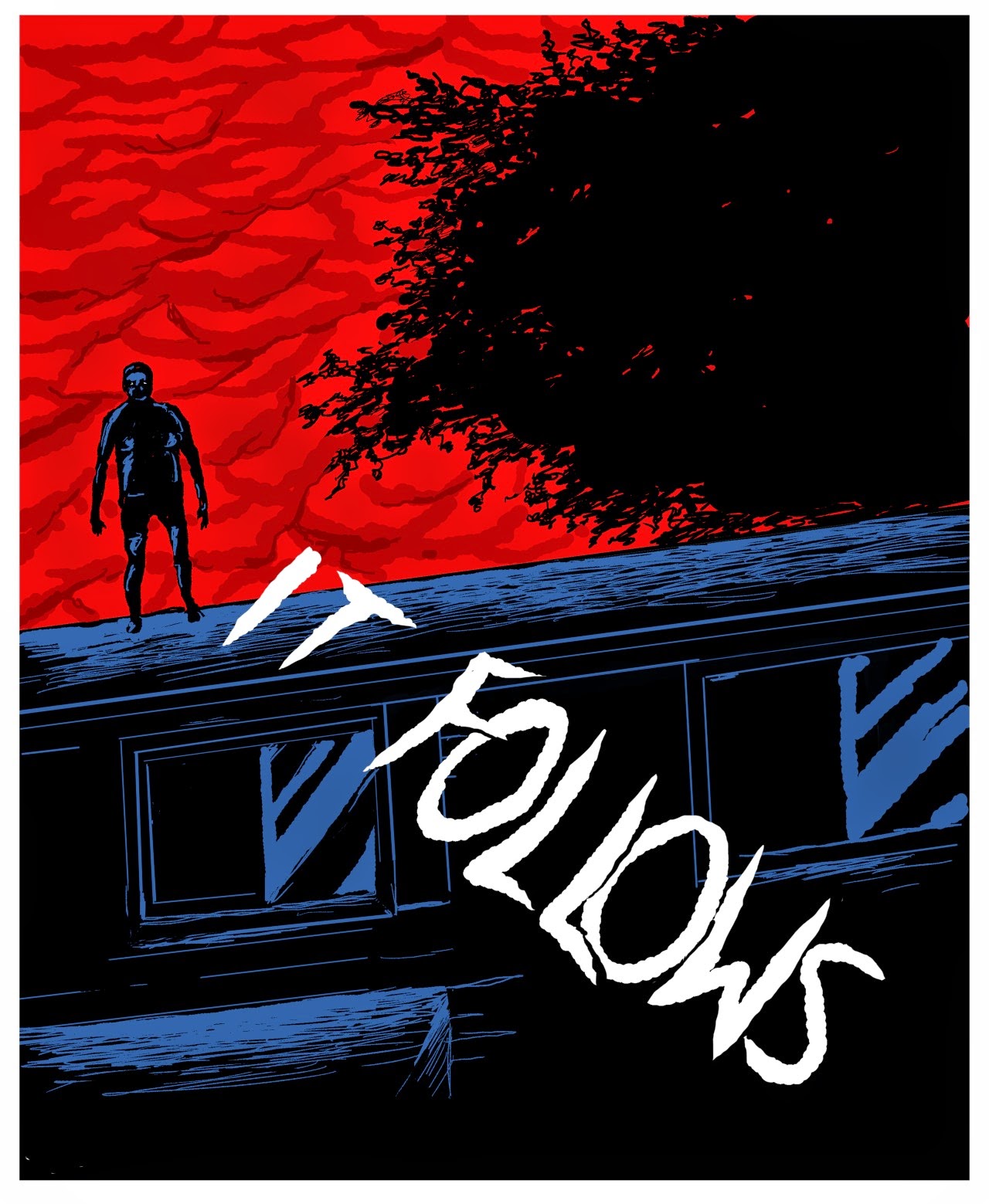 
Lastly, this is an older piece of news, but I keep forgetting to post it here. As some of you may now, Warner Brothers is planning a reboot, in some capactity, of the Critters series. Huge fan Jordan Downey (of ThanksKilling fame) decided he was the right guy for the job and made this fan film to pitch himself to the producers. It's pretty great.