Just when I thought it would be a while before i saw anything as enjoyable as Bloody Birthday, along comes a chance encounter with 1985's Night Train To Terror. Holy fuck. THIS movie!!!

My previous knowledge of this movie did not go beyond the poster. 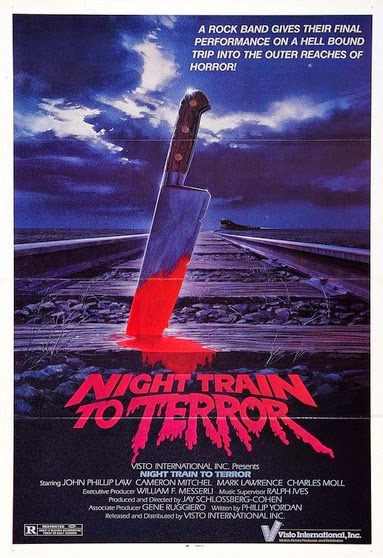 I always figured it was a second rate slasher, but it is actually an anthology about God and Satan battling over souls on a train. The first half-hour is largely incoherent, but my, does it have countless gifts to give if you stick around. 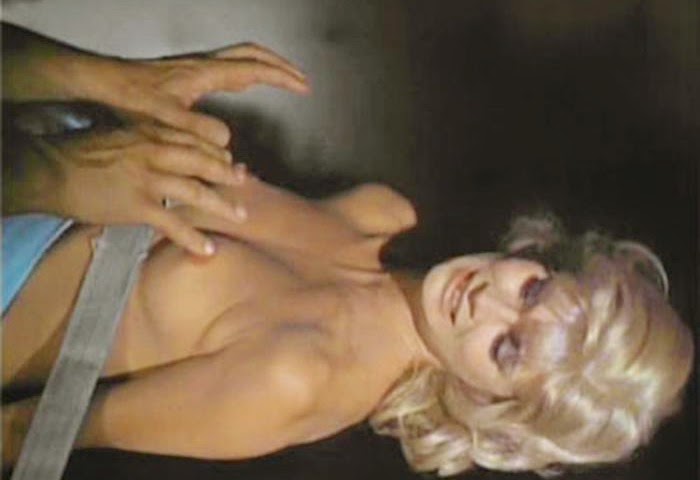 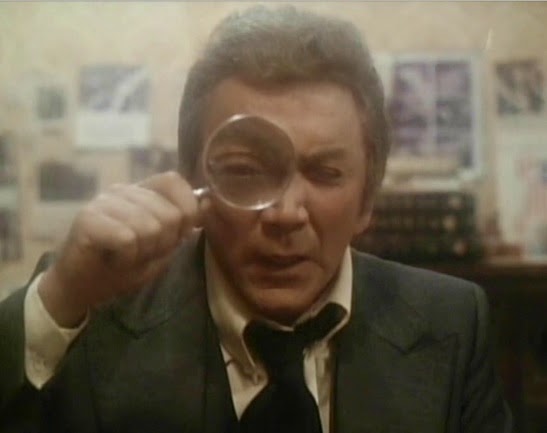 Vinegar Syndrome recently released a Blu-ray, so it shouldn't be too hard to find it in some capacity. And oh boy, do you ever want to check this one out!