Hey everyone! I hope you've all recovered from your New Year's debauchery and made it to the other side with minimal scarring. It is now 2015 - the year of flying cars, hoverboards and crazy 3D Jaws sequels - so let's get settled in.

What Could Have Been...

It was revealed a few days ago that, at one point, Neil Blomkamp (of District 9 fame) was working on a new Alien film. How far along - or even how official - it was is unknown, but when Blomkamp posted some of his early concept art from it on Instagram, the Internet trembled.

It is amazing how three images can conjure up so many wonderful possibilities. I would welcome the prospect of having everything that came after Aliens completely ret-conned. Alas, the huge - though not entirely unenjoyable - mess that was Prometheus happened instead...

For io9's full report on the images, click here. 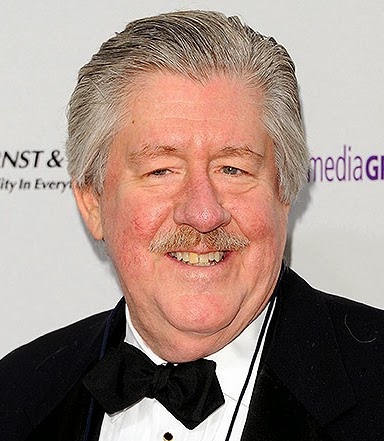 Regrettably, we begin 2015 with some sad news. Character actor Ed Hermann died on New Year's Eve. He was 71. Hermann had been battling brain cancer for some time and passed away in a Californian hospital. Hermann had a long career that spanned five decades, and was perhaps best known for his role as Heather Graham's father on Gilmore Girls. For me though, he will always be the head vampire in Joel Schumacher's 1987 horror flick The Lost Boys. I am glad we got to see him in a genre film one final time in last year's solid pseudo-sequel The Town That Dreaded Sundown. Rest in peace, Ed.


As a bonus, Bricktease also posted a side-by-side comparison with the movie just can see how ridiculously accurate it is. To be honest, I'd rather watch this than Gus Van Sant's remake...
Posted by Jay Clarke at 12:08 PM