Hello all! I'm spending today watching another friend playthrough Until Dawn, so pardon me for another pre-arranged news post. Here's what I have for you today.


The upcoming horror film The Void, directed by Steve Kostanski & Jeremy Gillespie, two members of the Canadian collective Astron 6, has been filming in Ontario for several weeks now and just a few days ago came word of the cast assembled for this ambitious project. 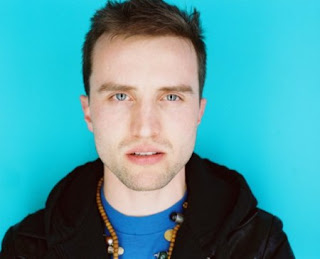 Aaron Poole (The Last Will & Testament of Rosalind Leigh) plays Daniel Carter, a lone police officer who finds himself caught in the throes of The Void. 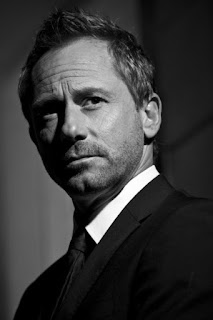 Daniel Fathers (Pontypool) plays Vincent, a mysterious man with his own reasons for seeking the void. 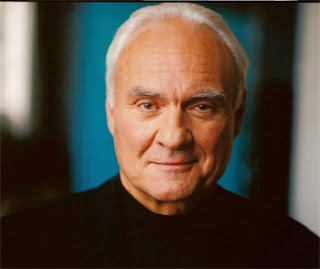 Kenneth Welsh (Twin Peaks) portrays Dr, Powell, the head of the hospital in which the story takes place. 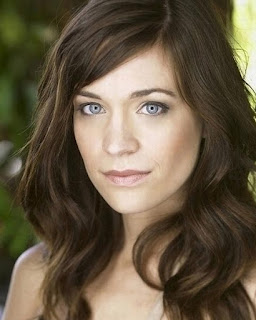 Kathleen Monroe (Survival of the Dead) is Alison, the hospital's head nurse who shares a checkered past with Daniel. 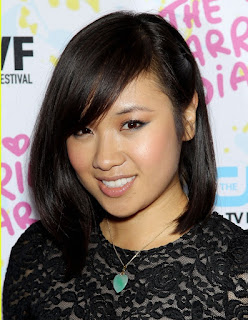 Ellen Wong (Scott Pilgrim Vs. The World) plays Kim, a spunky nurse in training at the hospital.


With production now well underway, I hope we will all get to see the horrific secrets within The Void sometime next year.


A while ago, it was revealed that Jeffrey Dean Morgan would be filling the very large shoes of infamous Walking Dead villain Negan. This week, Morgan sat down with EW to talk about what we have to look forward to. Here's a sample from the interview; 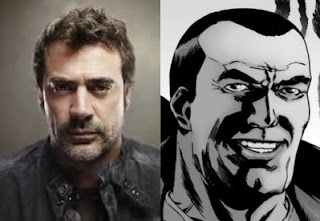 On getting the part;


“So a couple of years ago people started saying, “Hey, man, you should be Negan in The Walking Dead.” So I started reading the comic books just because I’m a fan and I love what Kirkman is doing and so I was very aware of Negan and had read quite a bit of the comic books. So my agent and manager were on the phone and said, “The Walking Dead have offered you this thing,” but they didn’t have any information. It was all a big secret. And they sort of got halfway through the sentence saying “We don’t know the character’s name, he’s the new big bad…” and I knew immediately who they were talking about. They just got halfway through and I knew immediately who it was. It was no question. I was like, “Absolutely. We’re going to f—ing do it!” And that was it. And literally a week later I was in Atlanta talking with the cast and hanging out.”


On how close the character will be the comic;


“The character itself is going to be as close as humanly possible. The foul language is a speed bump, I’m not going to say it’s an issue because they’re working on it. We’re going to push AMC — the plan is to push them as far as they can because it’s who Negan is. He uses some colorful language. And reading the comic, it’s important. It’s our intention that this character is going to leap off the pages of the comic book. Some of the characters there’s much more leeway, but Negan is a guy that you want to keep as true as possible, and that would be how I want to play him as well.”

On whether he has seen Lucille (Negan's trusty bat);

“Yes I have. She is gorgeous. A beautiful girl.”


I found an awesome site called Clay Disarray the other day. UK artist Lizzie Campbell uses clay to reenact some of horror's most celebrated posters. Check out some of these. 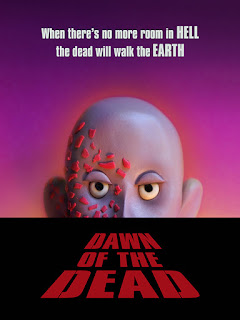 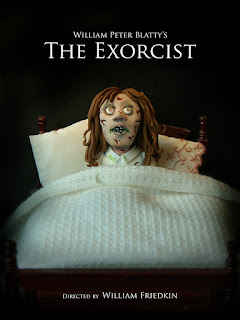 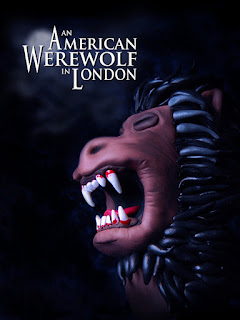 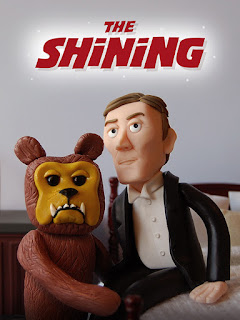 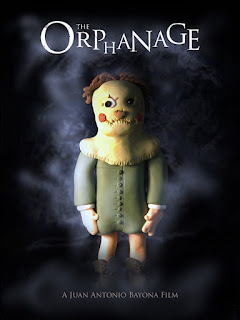 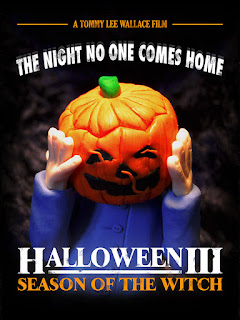 There are many other great ones at her site, which you can check out here.