As you probably know, this week was Comic-Con, so let me bestow some of the awesomeness that sprung forth from San Diego's nerd prom.

Every piece of info that's been coming out about the upcoming AMC television adaptation of The Walking Dead comic, has just got me more excited. Check out these character posters courtesy of Dread Central. 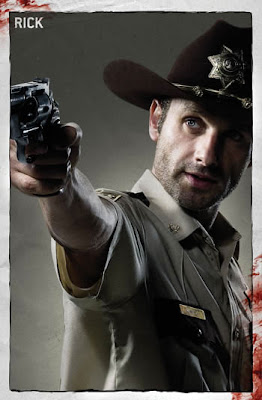 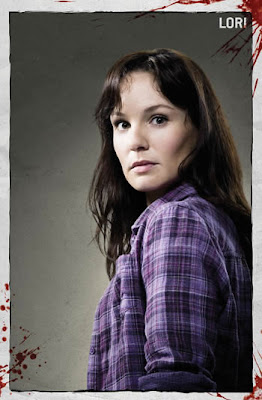 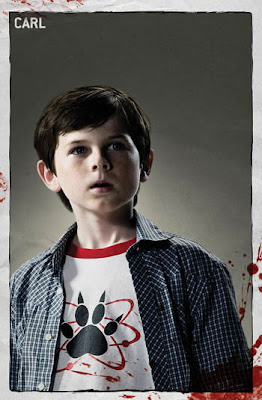 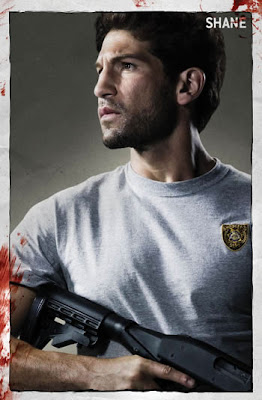 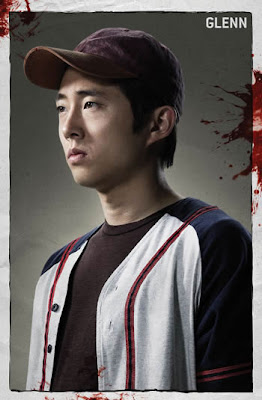 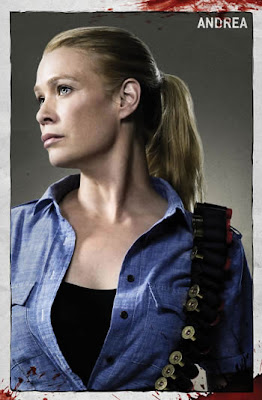 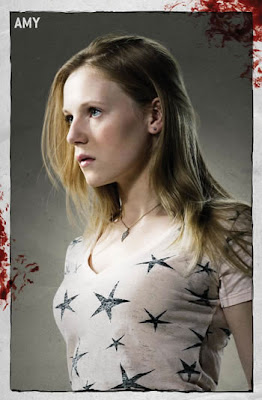 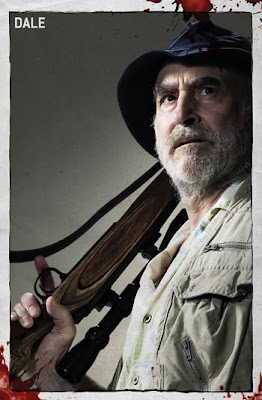 I know had some previous reservations, but these are crazy good. I can't believe how much those look like their comic counterparts, especially Andrea and Dale. It's like they literally walked off the page. Also, click here for footage of the SDCC Walking Dead panel, and here for a bootleg YouTube video of the trailer.

I wanted to put up quite a few here from SDCC, but finding them online has proved to be most difficult. I did however, find one for the British indie Monsters that made a splash at SXSW earlier this year.

Were you like me and let out a groan when you heard that we had to wait until 2011 to play Dead Space 2? Well, I have good news. It looks like there will be a downloadable prequel called Dead Space Ignition available in the fall via Xbox Live and the PSN. 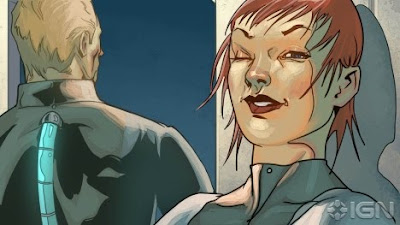 From what I can gather, it looks like a motion comic puzzle game that takes place on The Sprawl before our hero Isaac Clarke comes onboard. I'll take it. For a full report from IGN, click here.
Posted by Jay Clarke at 11:02 AM