Even though I have been deeply entrenched in the single player campaign of Killzone 3 for the last little bit, I couldn’t ignore the siren’s call of Dead Space 2 downloadable content. 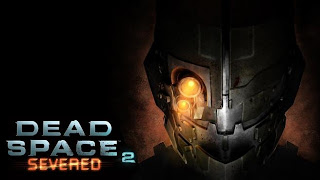 I ripped through Dead Space 2: Severed in two sittings and here are my impressions.

You take control of security guard Gabe Weller – previously seen in the DS prequel on-rails shooter Extraction – on The Sprawl during the events of Isaac’s storyline in Dead Space 2. Trudging through some of the same blood-stained corridors that you previously travelled in Isaac’s shoes – or rather gravity boots – is a very cool idea and works well here. 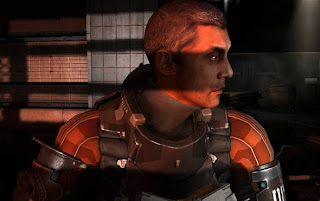 It reminded me of my experience with Resident Evil 2, where you played through the game as Leon and then subsequently Claire, or vice versa. I decided to mix things up and lower the lighting settings this time around and by golly do those damn Necromorphs sneak up on you if you’re not careful. I also really dug the ending of Severed, as it had a real blockbuster action movie epicness to it. And I actually found the Peng treasure this time. Awesome! 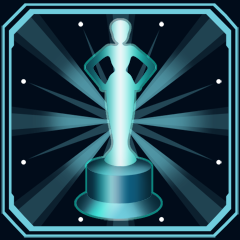 If you find yourself hankering for a couple more hours of strategic dismemberment, you really can’t go wrong with Dead Space 2: Severed and its six-ninety-nine price tag.

Altman be praised.
Posted by Jay Clarke at 8:25 AM