The Toronto After Dark Film Festival is finally upon us and I should hopefully start posting reviews this weekend.  For now though, I thought I'd offer up a top five of films I'm most stoked to see over the next nine days. 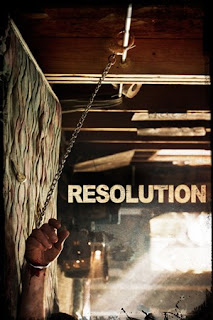 This is a genre-bending horror film that I just missed at Fantasia in July. The buzz has been fairly positive since its premiere at Tribeca in April and I'm glad the After Dark crew was able to bring this to Toronto. Its dialogue driven nature and air of mystery have got me really excited and I'm hoping all questions will be answered when it screens next Tuesday. 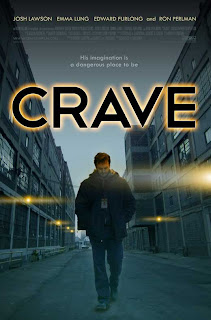 This is another flick I narrowly missed seeing while I was in Montreal. From all accounts, this was high on the list of people's favourites at Fantasia this year.  It sounds like there is a lot of creativity at play in this thriller from prolific documentarian Charles de Lauzirika, as well as a spirited performance from Josh Lawson. It appears that After Dark intends to continue its emphasis on indies with strong, character-driven narratives, like Absentia, Midnight Son & Some Guy Who Kills People in 2011. 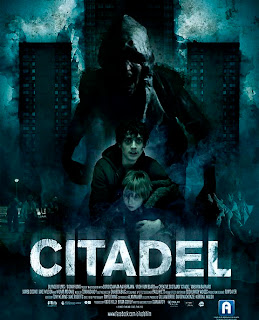 This Scottish/Irish co-production has been building buzz steadily over the last few months thanks to a big push in Canada from distributor Mongrel Media. Categorized as another entry in a growing movement dubbed “hoodie horror” this one could be the most nail-biting yet. A great look, some menacing antagonists and a score from the fantastic duo tomandandy make this a no-brainer. 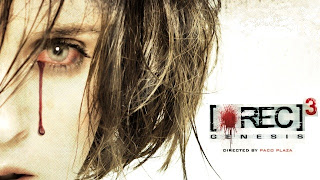 Finally, after many, many months of waiting I will finally get to see the third installment of the zombie genre's current premiere franchise. While it is true I could've seen this through more clandestine avenues, nothing beats watching these films on the big screen. I have heard how Paco Plaza subverts the format of the series in this one and I can't wait to see where it goes from there. 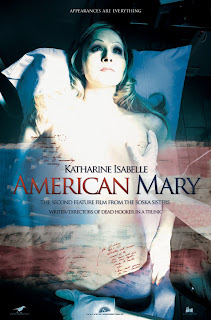 After hearing that the Canadian twisted twins The Soska Sisters were teaming up with former Ginger Snap Katherine Isabelle for their next feature, I've been anxious see what this union would produce. All signs have pointed to something truly unique and tonight's the night. As a bonus, it looks like Jen and Sylvia Soska will actually be in attendance this evening! If that's not worth the price of admission, I don't know what is!


To be honest, it was tough to cut it down to five titles, as I'm also really looking forward to After, Grabbers and Cockneys vs. Zombies. But don't take my word for it, check out all the trailers by going here.  And, it's still not too late to get tickets if you're in the Toronto area.  For more info, click here. Hope to see you there!
Posted by Jay Clarke at 10:00 AM