As is customary for Toronto After Dark, Saturday is zombie appreciation night, which this year featured Zombeavers (which you can read my thoughts on here) and the highly-anticipated follow up to Tommy Wirkola’s 2009 flick Dead Snow, Red Vs Dead. 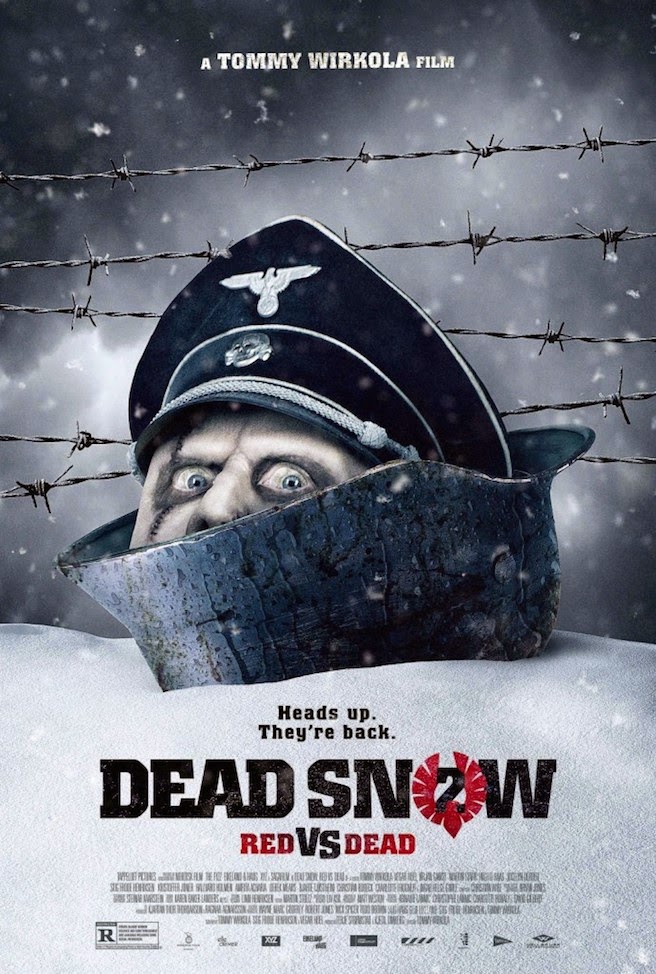 Martin (Vegar Hoel), having survived the events of the first film, wakes up in the hospital to find that not only is he on the hook for his friend’s deaths, but has also had his severed arm replaced with that of Herzog’s (Ørjan Gamst). And the undead Nazi colonel wants it back!

Red Vs. Dead was tons of fun. I really enjoyed the first one, but this sequel is bigger and better in almost every way. As Wirkola has demonstrated on a few occasions now, he is very adept at mining fresh ideas out of tried and true minutia. There is some pretty clever stuff in here and I appreciated how much more he opened up this universe. While the first one was basically people holed up in a cabin, Red Vs Dead expands to include the entire Norwegian countryside, leading up to an impressive final battle featuring zombified German & Russian forces facing off against each other.

Seeing Martin Starr show up as the leader of a group called The Zombie Squad was a nice addition. He even kicks some ass toward the end of the film! I was also surprised to learn this summer that Zombie Squad is an actual thing, with chapters all over the world. I guess I shouldn’t be shocked, considering how bonkers popular zombies are now. 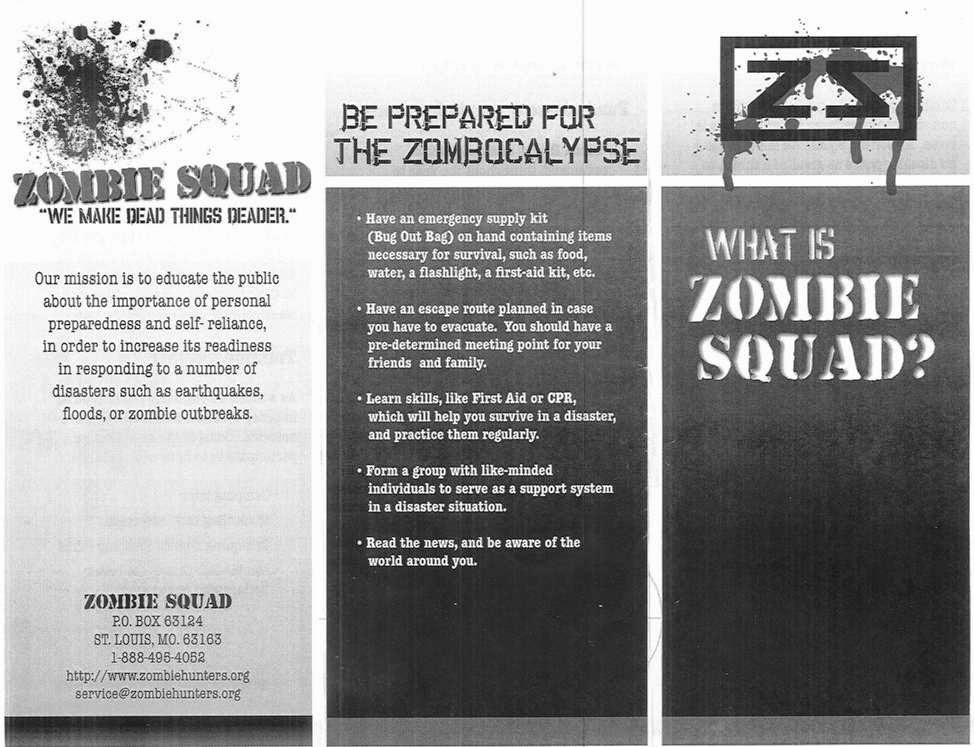 As with the first movie, the make-up was top notch, and while perhaps not quite as bloody as its predecessor, there are still no shortage of gruesome, over-the-top deaths. And fron its several festival screenings, a sing-along portion has now evolved with karaoke favourite Total Eclipse of the Heart being belted out by audiences during the final scene of the movie.


Much like Sam Raimi, Red Vs Dead is Wirkola returning to his roots, after a less-than-ideal experience with the studio system. Well, consider his passion rekindled, as this movie is a spirited sequel full of bloody comedic energy.
Posted by Jay Clarke at 10:00 AM