There's something I saw at Hot Docs last weekend that has been kicking around my brain ever since. Ross Sutherland's hour-long piece entitled Stand By For Tape Back Up is, well, something really special.


I find it a little difficult to describe. It is part spoken word performance, part nostalgia and part memoir, as Sutherland shares the contents of an old video tape that featured all manner of things taped off the TV by his grandparents, whom he visited every summer as a kid. With accompanying narration by Sutherland, which is, at times, incredibly profound, he is able to map out a good portion of his life. The tape has become not only a sentimental symbol of his relationship with his late grandfather, but also his sole connection to his past, as a hard drive crash wiped away pretty much his entire life pre-2010. 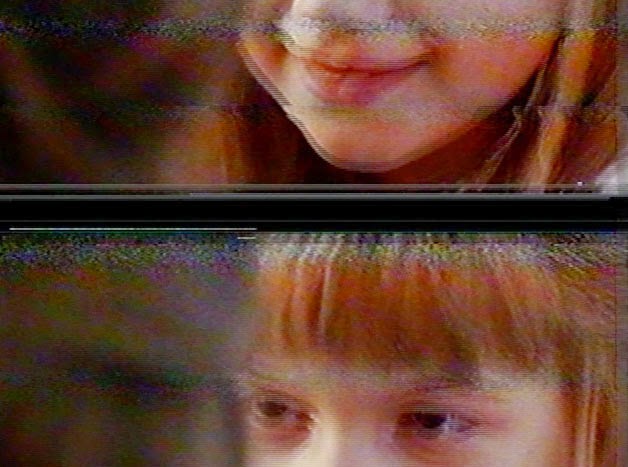 Sutherland introduces the tape beautifully by bringing up the well known phenomenon of the Dark Side of the Rainbow. He maintains that humans are wired to seek out patterns, even when none exist. This informs the rest of this piece, as he lines up things as random as an old tampon commercial to run parallel with his prose. Even after a certain piece has been replayed multiple times, Sutherland still manages to keep in sync with it, much like the Pink Floyd album appears to with The Wizard of Oz. 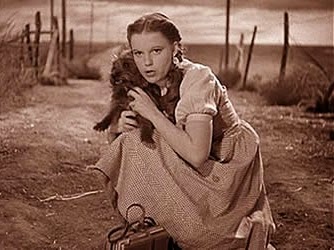 But the real magic here is how this transfers to the viewer. You will connect with it and recognize your own patterns, some of which will be there, and some will be imagined. I found this whole thing to be incredibly hypnotic, and just a joy to watch. All the pieces seem to fit together perfectly.


I found an early section of Stand By on Vimeo from a live performance Sutherland did in 2012 if you want to get an idea of what its all about.