Good morning everyone. I hope everyone is making good use of their last weekend in May. It's kinda crazy that it's already June, but I'm pretty excited to see the rest of the year has in store. As for news, here's what I have for you this week.


I don't know, out of this and MTV's Scream, this one above seems the more palatable to me. Queens looks like more fun, and the less derivative than the two. It also actually has, you know, recognizable faces in Jamie Lee Curtis, Emma Roberts (who coincidentally starred in Scream 4) and Abigail Breslin. Anyway, by Christmas I guess we'll know which of these two is the bigger train wreck.


This is probably the best I've seen the graphics look so far, and now we actually have an official date of August 25th to look forward to. And as if that wasn't enough, they also unveiled this sweet cover art. 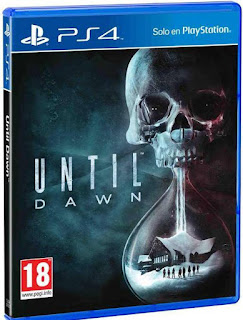 In addition to Until Dawn, we also have Gun Media's slasher game Summer Camp, which just recently unveiled some new images. Check these out below. 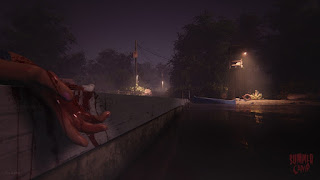 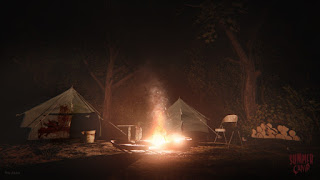 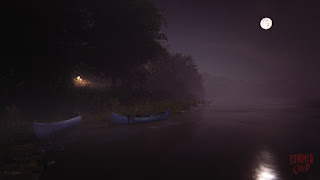 The game is still in the pre-alpha phase, but it still scheduled to release this year sometime. I'm so happy!


New On The Block.


Lastly, I just wanted to comment on some upcoming horrors in the works. Last week, I received an email for a movie called William Froste. 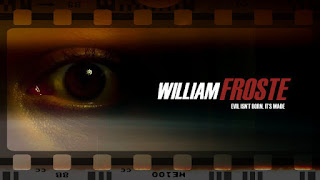 Director Natalie Bible describes her project as “I intend to create a gritty and horrifically stylized film that is visually captivating, emotionally terrifying, and diabolical on every level.”

What struck me though, was the sheer amount of genre vets, Bible has assembled for the production. They include Bill Moseley, Leslie Easterbrook, Michael Berryman, Miko Hughes, Amanda Wyss, Steve Railsback. Alex Vincent, Lisa Wilcox and Kane Hodder, among others. For more info on the project, click here.

Next is the debut for Michael Medaglia's debut Deep Dark. I remember seeing the poster art I while back and being intrigued, and the trailer has me even more interested. Click on the image below to watch 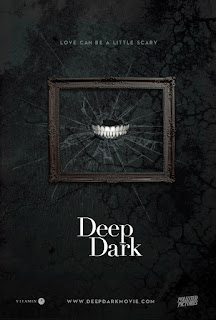 If the voice in the wall sounds familiar, it's because it is Denise Poirier, who voiced the title character in MTV's animated series Aeon Flux back in the nineties.

Lastly, I wanted to point you toward a film in development by Masters of Horror alumni William Malone. His newest sick and twisted vision called Thallium's Box is underway, but he needs your help. Check out the promo trailer below and then go here for more info.