Hey all. I hope you are enjoying your Mother's Day weekend and metered out the correct amount of admiration for the one who brought you into this world. Here's what I've got for you today. 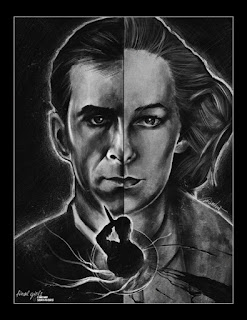 To check out the rest of this fantastic series, click here.

We are now one week away from the new revival season of Twin Peaks and Showtime has been devilishly teasing us with peeks behind the curtain over the last month. Yesterday, began a series about the Twin Peaks phenomenon for which the first part is below.


I am so stoked for this. I've been cramming a re-watch of both the show and Fire Walk With Me, all that is left now is to get this new chapter into my eyeballs.

Sadly, Twin Peaks lost one of its alumni this week with the passing of brilliant character actor Michael Parks. He was 77. Parks had a career that spanned six decades, but many became of aware of him (incuding me) through his work with Quentin Tarantino. 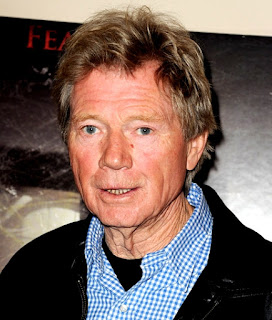 Since then, he had a trio of spirited performances over the last few years in Red State, the We Are What We Are remake and Kevin Smith's Tusk. Rest in peace, Mr. Parks.
Posted by Jay Clarke at 11:44 AM