The Language Of Horror

In his new film Pontypool, Bruce McDonald, one of Canada’s most prized filmmakers, tackles the zombie flick. 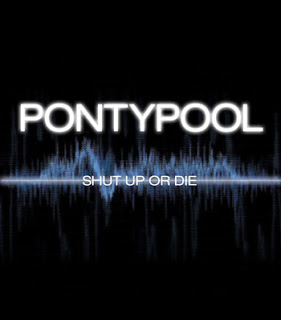 Grizzled talk radio show host Grant Mazzy (Stephen McHattie) thinks it’s just going to be another broadcast day in the sleepy Ontario town of Pontypool. However, as the show wears on and the frenzied calls start pouring in about a growing epidemic, Grant and his crew realize their station may be the last safe place in town.

I have no point of reference because I have not read the Tony Burgess (yes, there are two apparently) book that it is based on, but I have heard that it does not share the single locale of the film. This is a brave choice on McDonald’s part, but I think it worked for the most part. The intimacy of the setting, coupled with the vastness of the subject matter, makes for a great dichotomy. 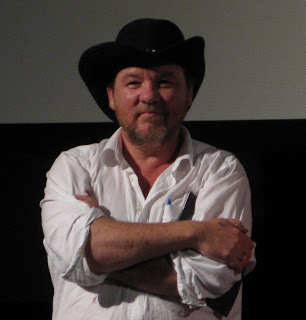 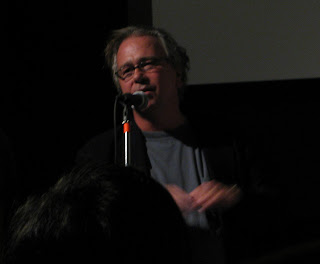 Writer Tony Burgess
Pontypool is probably one of the most cerebral examples of this genre you are ever likely to see, possessing an intellect that is almost completely absent from this type of movie today. It is definitely a thinker and that is where it will succeed or fail with the viewer. Once McDonald and company lay the cards out on the table halfway in; you have to be willing to go where they want to take you. The film biggest strength is that it is extremely creative, going in a route that I would have never even conceived. There is something to be said for anyone who can find a completely new angle on a sub genre that has been done a certain way for so long. 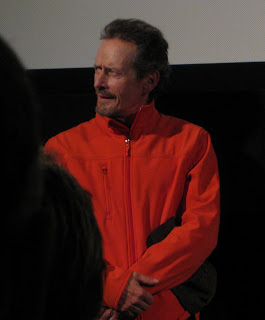 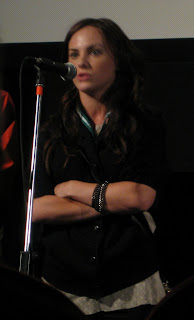 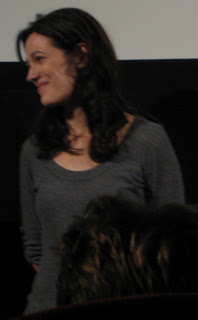 For me, it had and lost me at equal intervals. That innate Canadian quirkiness that always seems to come through no matter the subject matter was there in spades, but I certainly got the feeling that the rest of the audience was having a much better time than I was. I know Kurt from rowthree.com clearly got a lot more out of it than I did.

At the end of the day, I enjoyed Pontypool, but wasn’t wowed by it. I was totally fascinated with the issues raised by the film, but as far as entertainment value goes, I wasn’t a hundred percent in. I have a major amount of respect for Tony Burgess and Bruce McDonald for attempting something new and groundbreaking in a sub genre that hasn’t moved forward in quite sometime.
Posted by Jay Clarke at 6:37 PM

McDonald looks just like Ray Winstone in that photo.

The movie has a great premise. Here's hoping I get to see it some day.