Hey everyone, hope you are enjoying the long weekend. Try not to think about the fact that summer is over and starting Tuesday, all those extra cars carting around rugrats are going to make your morning commute all that much longer. Sorry, late night last night. Let's get to it, shall we?
Halloween at the Lightbox.
Last week, the TIFF Lightbox announced their fall programming and there are some doozies. In addition to screening a new print of Stanley Kubrick's A Clockwork Orange, a series of Terry Gilliam films and a Halloween screening of Canadian classic My Bloody Valentine, there is also a five film programme curated by director Guillermo Del Toro. 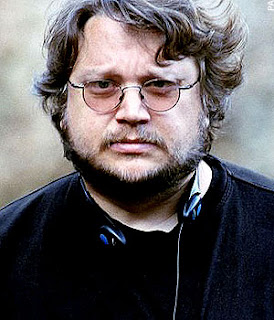 Del Toro is here indefinitely prepping Pacific Rim and you can expect him to show up at the Lightbox quite frequently during his stay here. On Oct 27-30, he will screen the 1961 film The Innocents, Mario Bava's Black Sabbath, and Pupi Avati's L'arcano incantatore, as well as two of his own, Cronos and The Devil's Backbone.
To view the full fall programme, click here.
Brilliant!
During my Festival Of Fear coverage, I mentioned that Shock Stock had announced its very impressive guest line-up for next April. On Sunday, they posted it on their official website, and I have to say their presentation floored me. I mean, check this shit out! 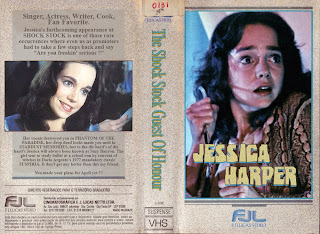 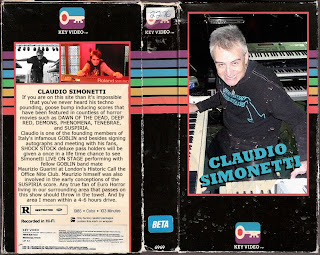 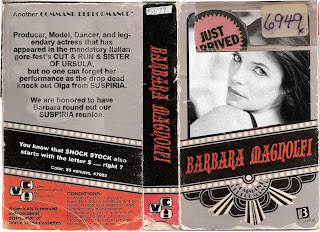 So amazing! For the rest, click here.
Til' Death...
To cap things off, here's a cute little short called Till Death Do Us Part featuring Android Re-Enactment star Jeff Sinasac. Enjoy!
Posted by Jay Clarke at 11:53 AM