Last night, the final ten titles playing the Toronto After Dark Film Festival in October were announced on the SPACE Channel. Here is what's coming to town. 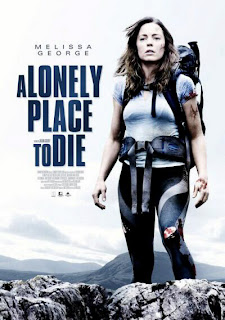 I saw A Lonely Place To Die at this year's Fantasia and though I felt the first half was a lot stronger than its last, there is some really solid action in this movie. 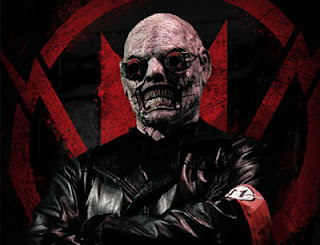 The works of Astron 6 have always been well received at TAD, so I'm sure Manborg, their first feature - Father's Day, also playing at TAD this year, was co-produced with Troma Pictures - will be no different. 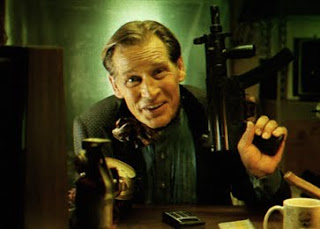 Vs is a World Premiere that has the pontential to explode at TAD. Not a lot is known about it, but it does feature four super heroes kidnapped by a maniacal villain played by James Remar. In! 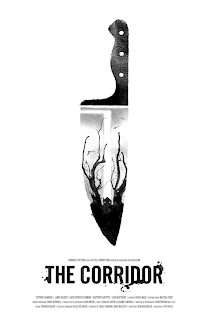 This, along with Monster Brawl and Manborg, gives TAD a nice helping of Canadian content this year. The Corridor features a group of teens that take a trip into the forest. Won't they ever learn? For the trailer, click here. 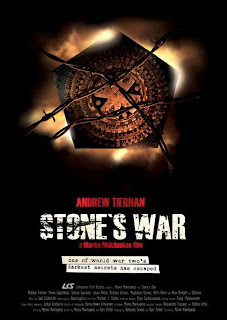 If you've been starved for more WWII zombie horror, then Lithuania has you covered with War of the Dead. 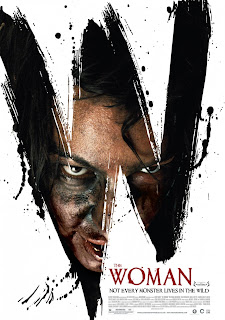 Jack Ketchum and I do not mix well, but by many accounts, Lucky McKee's adaptation of The Woman is a solid and gripping film. I guess we'll see. 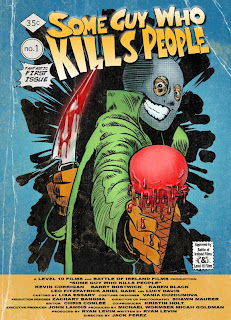 Best title could go to American indie Some Guy Who Kills People. After previous TAD titles like The Revenant and All About Evil, I think this may fill that spot quite nicely. Check out the movies trailer, by clicking here. 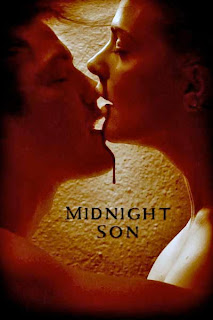 Vampires are represented this year by the flick Midnight Son, which looks to be a fresh and stripped down look at the genre. Check out the trailer by going here. 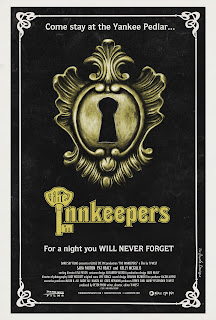 After narrowly missing House of the Devil in 2009, I'm really glad TAD was able to program Ti West's newest. The Innkeepers focuses on a haunted hotel that is going out of business. 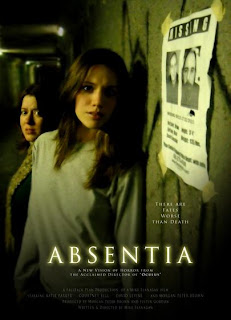 Absentia generated sick buzz at Fantasia and I'm really looking forward to it. I know going in that it's a slow burn, so I'm going to savour this one. The trailer is here, but maybe the less you know, the better.
Toronto After Dark unleashes its ghastly wares at the Toronto Underground Cinema from October 20-27. For more information on the festival, including the other titles on the schedule, click here.
Posted by Jay Clarke at 8:00 AM