While wrapping up my coverage of this year’s Fantasia, I wanted to talk a little about some of the short films I saw while I was there. I could be imagining things, but it seemed there were a good deal more at the fest this year. Granted, I was actually there for their yearly edition of Small Gauge Trauma (I’m usually not), but it seemed there were more shorts being screened in front of features this time around. Anyway, here are half-a-dozen that caught my eye.

Tim Hyten’s Snake Bite is a perfect example of the kind of trouble kids can get into when left to their own devices. The four child actors gave naturalistic performances, which helped nurture a believable de-escalation from bad to worse. This short was a great fit with Taika Waititi's truly delightful dramedy Hunt For The Wilderpeople. 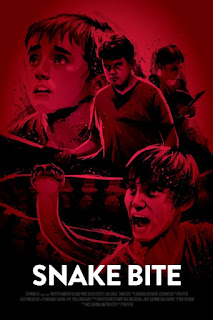 Moving onto Small Gauge Trauma, science fiction was well represented in this programme. Both Luke Jaden’s King Ripple and Antonio Padavan’s Eveless were efforts that created substantial worlds in short periods of time. The latter was far more intimate than the former, but both were equally impressive in their ambition. 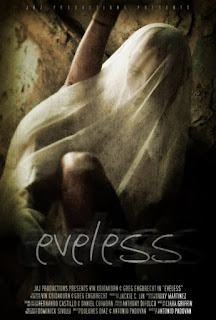 The Disappearance of Willie Bingham from Australian Matt Richards was a cautionary horror tale that would have been quite at home as an episode of Black Mirror. Morally ambiguous, the piece truly made you think of the film’s theme from both sides, all while maintaining a grim sense of humour.

Perhaps my favourite short was Anthony Collamati’s Break My Bones. I’ve made it no secret here that coming-of-age/horror hybrids have a special place in my heart, and this one sure falls under that category. Anchored by the fine performance of young actress Eloise Lushina, this story played out in such a way that welcomed multiple interpretations. 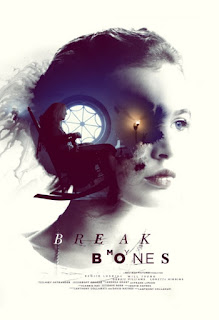 Lastly, I have to mention the short A Nearly Perfect Blue Sky created by a Frenchman named Quarxx. It was grim and befuddling, and it held us all hostage as it unspooled. You could literally hear an entire theatre holding its breath during one particular sequence involving two children. Its problematic thirty-six minute running time means that only a limited amount of people are likely to ever see it, but it was some strange and provocative shit.


I was impressed with all of these, and will endeavour to get them played in my neck of the woods at some point.
Posted by Jay Clarke at 5:00 PM