Hello all. I hope you are enjoying your Labour Day weekend. I am basically just killing time before the two-hour finale of Twin Peaks tonight, but in the meantime here are some damn good bits of genre to chew on.


I wanted to call attention to an awesome publication that is currently taking pre-orders on IndieGogo, Spectacular Optical's Yuletide Terror. I'll let the pitch video take the floor.


Edited by Kier-La Janisse & Paul Corupe, they have been putting out quality books on film for years, including 2014's Kid Power and 2015's Satanic Panic. I am super stoked for this one, as it will have articles on some of my favourite Xmas titles, including Black Christmas & 3615: Code Pere Noël aka Game Over.


I immediately pledged when I found out that there was a perk available commemorating Ed Hunt's 1988's Christmas classic The Brain. 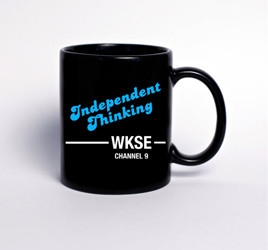 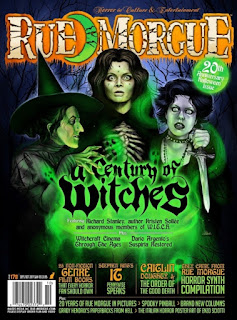 It's a pretty ballin' issue with extensive articles on the history of witches on film and media as well as the terrific piece (which I also contributed to) 25 Non-Fiction Genre Film Books That Everyone Should Own. To commemorate the 20th anniversary, music editor Aaron Von Lupton compiled this sweet horror-synth playlist entitled They Came From Rue Morgue.


Check out this awesome proof-of-concept video for Michael Matthew's adaptation of the Charlie Human novel.


The comparisons to Ghostbusters and District 9 are obviously apt, but I actually got a big John Dies At The End vibe, as well. Hopefully, something larger comes from this.


In addendum to my piece on HexFest's Rawhead Rex last weekend, there was also some coverage done by the Clive Barker Podcast via correspondent Jonathan Kui. Check it out below if you wanna hear interviews with yours truly, HXFF director Aaron Allen and the full talk with Greg Lamberson that followed the movie.