Wow, eighty-eight of these things. Here's what struck my fancy on the Web this week.

Earlier this week, my brother sent me an awesome link to the work of sculptor Jessica Harrison. Check some of them out below. 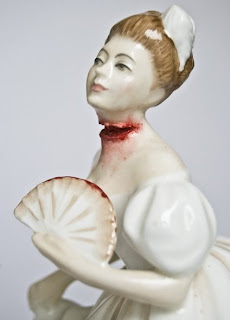 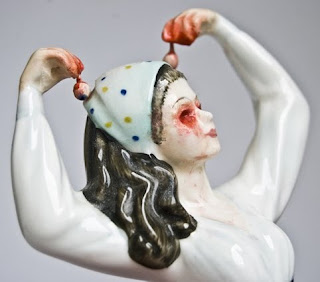 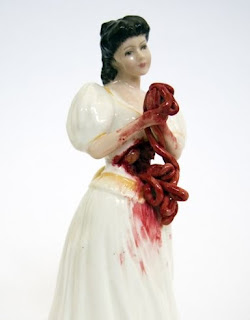 That last one has been my Facebook profile pic for like, the last week. Harrison's earlier works have included pieces centered on parts of the body, such as the mouth and the skin, but it looks like she has moved on to exploring the body as a whole. Here's a clip from an interview over at Don't Panic.

"They are mass produced ceramics that I select and modify. I usually buy them at auctions or online, always second hand and usually already damaged. My selection of the ceramic usually depends on the pose and the facial expression of the figure – I want to work with the original shape and style of the piece, to work from that element that made it stand out to me. I usually know within less than a minute of looking at and handling a figure what I would like to do to it, and if not, I am usually not interested, put it down and hunt for the next one."

There Will Be Blood... On My Console.

Since Dead Space 2 will be in my hands in a few days, I thought I'd link to this article on Bloody-Disgusting called "The 13 Most Anticipated Horror Games of 2011." I had no idea that there were so many coming out this year, but apparently so. Aside from Isaac Clarke's return, here are some of the others that I'll likely be booting up when they drop. 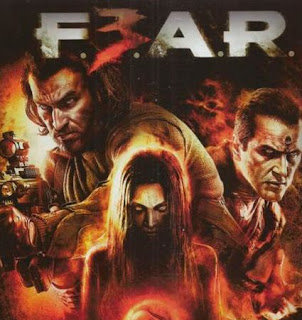 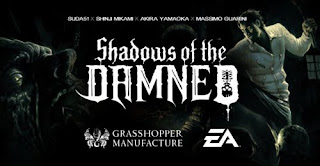 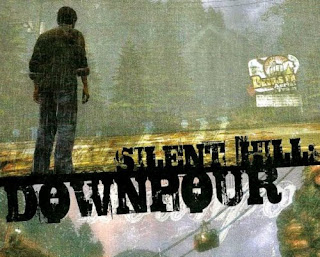 Here below, via Twitch, is a trailer for a new Mexican horror flick called El Sanatorio (The Sanatorium) from director Miguel Gomez.

You can obviously make easy comparisons to [REC] & Paranormal Activity, but having liked both of those, I'm sure I'll enjoy this if it is well executed.
Posted by Jay Clarke at 10:28 AM