I had a modest nine days off during the holidays, so I was able to finally sit my ass down and read Stephen King’s latest collection of four novellas, Full Dark, No Stars. 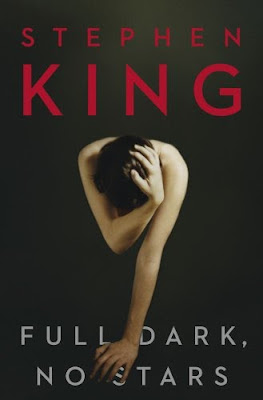 I thought Full Dark, No Stars was an excellent read. Not that I ever have a bad time reading King’s fiction, but these tales were especially engaging. The first story is called 1922 and a wise one to start off with, as it sets a tone that I will elaborate on later. A rich world populated with the realistic characters we have come to expect from King is there on the page, but this time there is a lingering sense of dread from the get-go. It also features giant rats, which is always a plus! 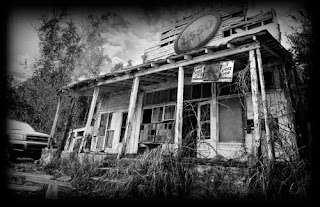 Big Driver is an extremely dark tale of revenge and reveals a side of King that we have rarely seen. It was about halfway through this story, that I realized the significance of this collection’s title. This motif continues in Fair Extension, where though it has its share of levity, it actually might be the most sinister due to how much the main character revels in the suffering he causes in the name of his own happiness. The last and my personal favourite, A Good Marriage is powerful stuff. The build-up gave me chills, which is something the written word has not done to me in a very long time. 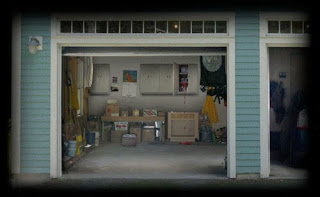 In the afterword, King confirmed what I already knew with the statement—

“The stories in this book are harsh.”

No kiddin’. I have to admire the man for not being complacent and really going beyond his comfort zone here. King himself says that he usually, with the use of deflection and humour, shies away from going too far. Even his Bachman Books’ novella Rage, a story that King says he now regrets publishing, had a good amount of black humour in it. My friend and I still on occasion quote the phrase “It’s a treat to beat your meat in the Mississippi mud” to each other in jest. Full Dark, No Stars does not turn away from the ugliness and it makes for some very potent stuff.

King is doing what he always has, which is put ordinary people in extraordinary situations, but the thread that connects each protagonist here, is that they all make one decision that sends them down a very shadowy path. And it is down these paths that King can freely show us man’s (and woman’s) more appalling traits, like greed, wrath and envy. Full Dark, No Stars proves that King is as sharp as ever and still has many more stories to tell.
Posted by Jay Clarke at 10:07 AM