Not A Bad Haul. 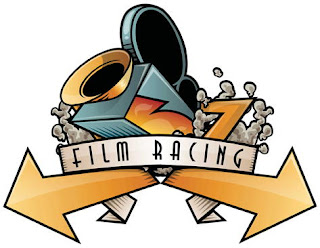 So, the Toronto Film Race awards were announced late last night. Snip, the film that Schwartz & I submitted, placed 2nd! We also came away with the Audience Award and Best Writing and Best Set Design honours. Thanks to all who viewed and/or voted for Snip. It was a total blast and we're already planning our next project, so stay tuned. If you want to see who took the rest of the awards, or perhaps watch the other finalists' entries (personally I think Harsh Light Of Day should have taken the top prize), then click HERE.

Thanks again for all your support!
Posted by Jay Clarke at 8:01 AM