Here's To One Hundred More!

Last night I went to Rue Morgue's 100th issue celebration. There was a lot going on inside and was also a black dress affair, so that made for some interesting outfits. There were ladies dressed in sexy Freddy Krueger outfits (great) as well as TV screens looping the Nightmare remake trailer (not so great), but I was later to learn that this underlying motif had another reason other than Warner Brothers was an obvious sponsor. Mostly it was just cool to socialize, as a lot of my Toronto crew were at the event.
The music was provided by a local band called Squid Lid, and they were actually really good and miles above who the Rue Crew usually trot out for these things. 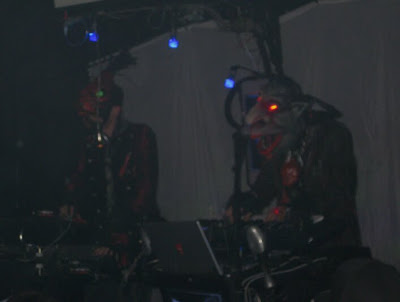 The big announcement came around midnight where Dave Alexander, editor of Rue Morgue, came out and announced the lineup for this year's Festival Of Fear. Here they are. 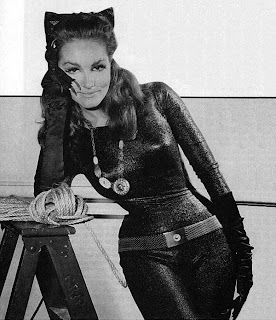 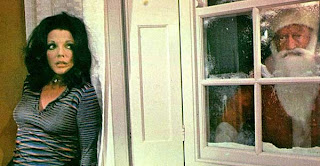 Joan Collins (not the crazy Santa dude) from 1972's Tales From The Crypt and TV's Dallas. 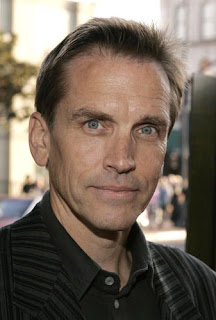 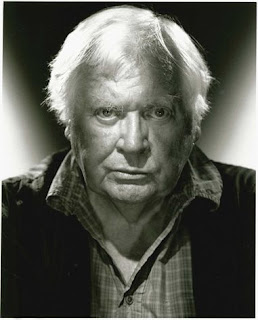 Ken Russell, director of such films as Gothic and Lair Of The White Worm. Is it just me or does he look exactly like that guy from High Tension?
Moving on... You know him, you love him... from films like Aliens, The Quick & The Dead and TV's Millenium, Lance Henriksen. 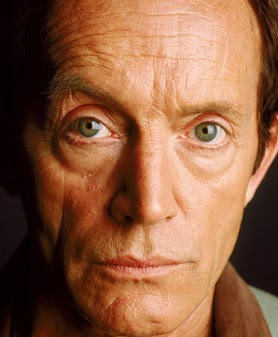 Star and heroine A Nightmare On Elm Street, Heather Langenkamp. 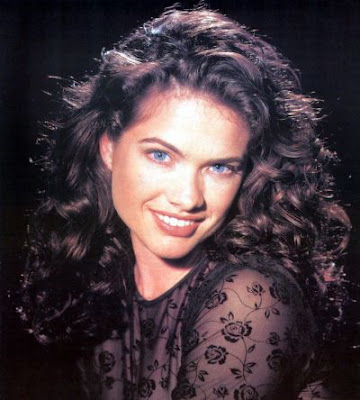 And the guest of honour, acclaimed director and Canadian icon David Cronenberg! He doesn't do many public appearances, so I guess that thing with Stephen King late last year must have whet his appetite. I cannot wait for the Q&A on this one! 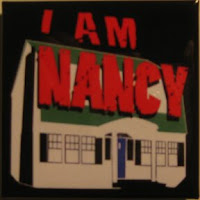 So that's it. Later on that night, I actually got to sit with Heather Langenkamp, who was there for the announcement, and she talked to my buddy Mitchell (I, of course had a sudden bout of laryngitis) for a good while. She's currently working on a documentary called I Am Nancy, which mainly deals with the effect A Nightmare On Elm Street (and namely her character) has had on a generation of filmgoers.
It was a great night, and August can't come soon enough!
Posted by Jay Clarke at 1:19 PM