I finally got around to watching my A Nightmare On Elm Street Blu-ray this week. 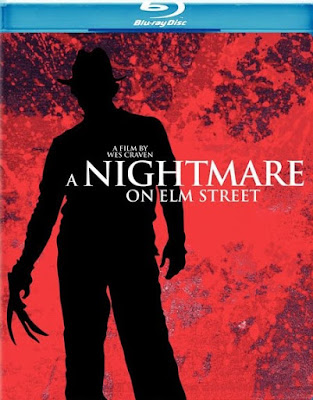 You know, it's really quite astonishing how well this movie holds up. Let me first talk about how gorgeous this movie looks on Blu-ray. With some of these golden oldies, namely Texas Chainsaw and The Evil Dead, I always wonder if a high-def transfer is even necessary – as their graininess is part of their power – but with Nightmare, it really pops. The creativity used in the many dreamscapes is immaculately rendered and on full display. The excellent sound mix is equal to the task, as well. 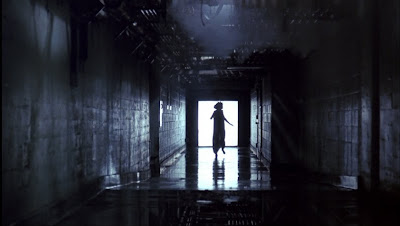 I've revisited this film about four times this year and it still always astonishes me how solidly its put together. The classic horrors that endure are a combination of a great story, all the right people involved and a whole lot of luck. Nightmare has all three of these in abundance. This seminal eighties slasher not only has the scares, but also the smarts. It's a rare combination, especially for one that came so late in the cycle. 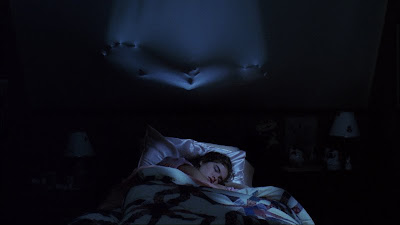 Fortunately, I had yet to pick up a recent issue of this on disc, so the abundant special features were all new to me. I will say that I was disappointed that the included featurette “Never Sleep Again” wasn't the comprehensive doc by Farrands & Kasch that's been making the festival rounds of late. However, the one that is on there is still quite good. I really dug that they talked at length about all the effects shots in film, namely the death scenes. There's also a bit called “The House That Freddy Built”, that delves into how much the Nightmare series helped turn fledgling film company New Line Cinema into the empire that would later bring forth the epic Lord Of The Rings adaptations. The two commentaries are also interesting. I believe they aren't new – one is actually from the laserdisc released in the mid-nineties – but they are still engrossing. The first is a conversational commentary with director Wes Craven, cinematographer Jacques Haitkin and actors Heather Langenkamp and John Saxon, and the second is a newer track featuring inserted clips with a least a dozen people involved in the production, including actors Craven, Langenkamp, Amanda Wyss, Robert Englund, producers Bob Shaye & Sara Risher and composer Charles Bernstein. 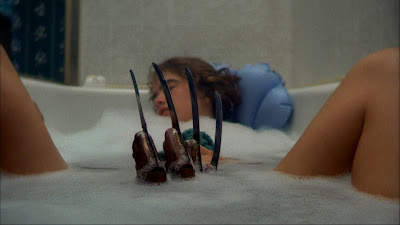 So, as you can see, the disc is jammed. It's worth owning for the Hi-Def transfer alone, but there are several hours of supplementals to go with it, as well. A Nightmare On Elm Street is a touchstone film for me, and you will not see it any better represented than on this release.

*Blu-ray screencaps courtesy of DVDBeaver.
Posted by Jay Clarke at 11:46 AM