Hey all. It's been a solid weekend filled with the new season of House of Cards and watching Rousey defend her title in fourteen seconds flat, but now it's time for some genre news.


The IndieGogo campaign for The Void has been going excellently, with over ten-thousand dollars raised in less than a week. On Thursday, the filmmakers (Steve Kostanski & Jeremy Gillespie) announced perhaps their best contribution perks yet. 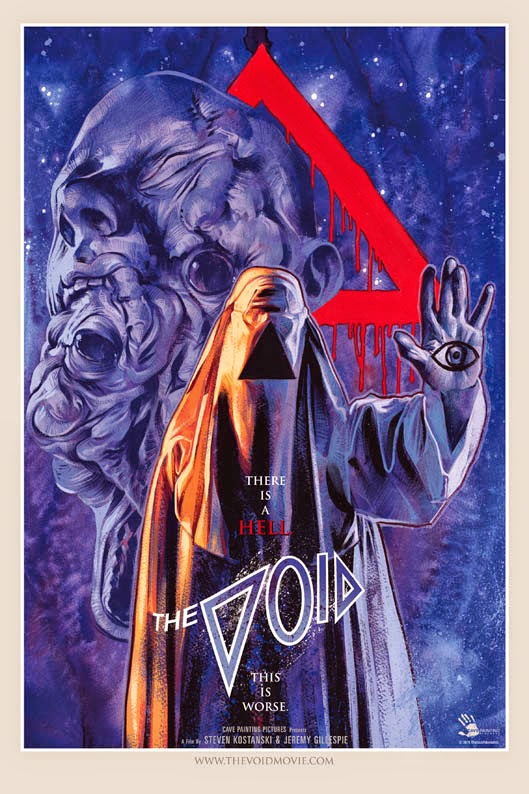 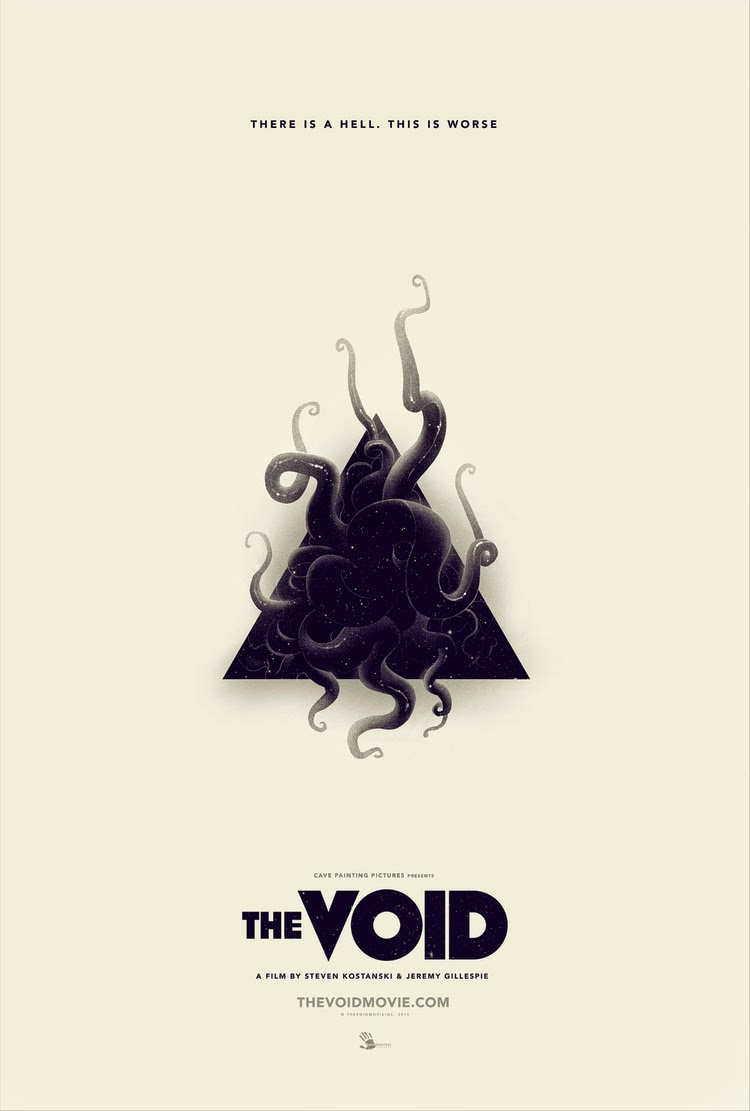 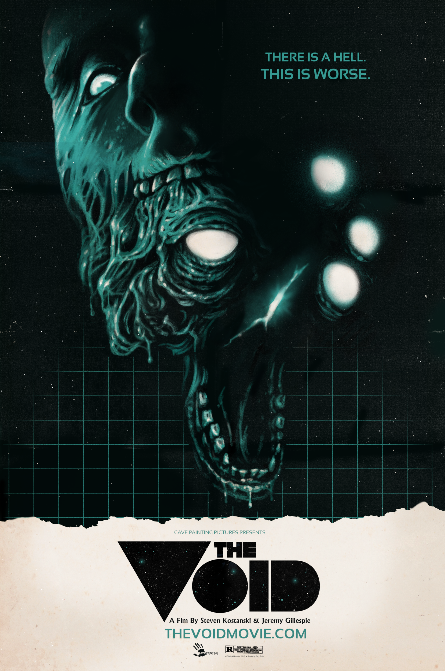 These three posters were commission from some of the best in the business (Graham Humprheys, Justin Erickson and Gary Pullin respectively). One-hundred twenty dollars will get you one of these three (each limited to 100) prints, and three hundred will get you the trio.


The fifth semester of the Toronto lecture series, The Black Museum kicked off last Thursday with a screening of Andrea Bianchi's batshit crazy film Burial Ground on 35mm.


Before the screening, they announced the first lectures of their fifth stanza. Check it out! 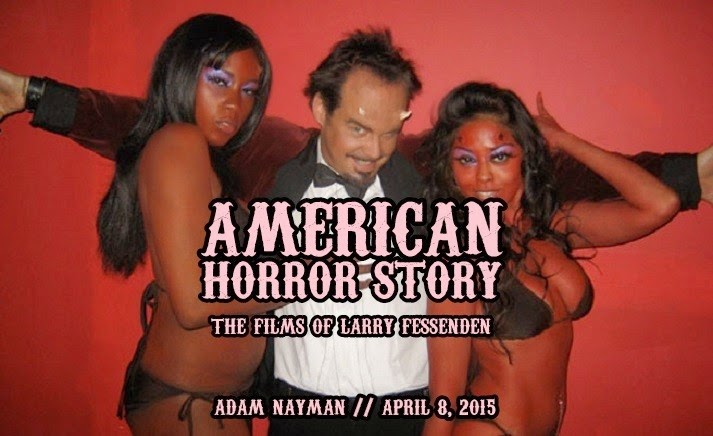 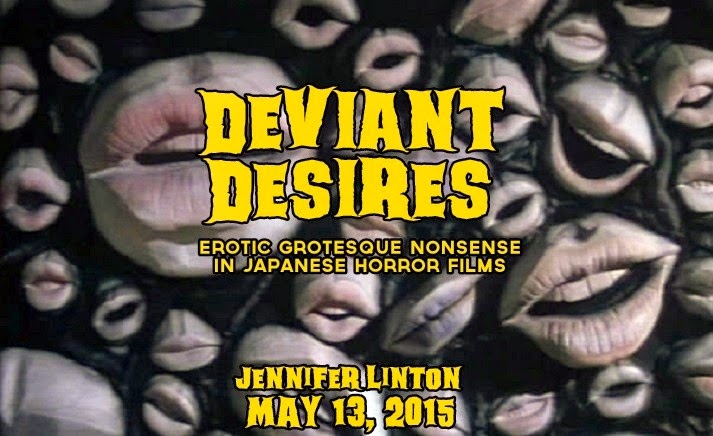 For more info on The Black Museum, go here.


Headless, the companion piece to Found, one of my favourite films of 2013, has a new trailer.


I'm liking what I'm seeing here. I think the addition of the kid mirrors the dynamic of Found in an interesting way. If you are lucky enough to be in Indiana, you can catch an encore screening (the premiere was last night) today at the Buskirk-Chumley Theatre in Bloomington at 7pm. Say hi to Scott for me.
Posted by Jay Clarke at 11:55 AM

Hi Jay! I wanted to let you know that I caught a screening of the film Headless Friday night. I actually came over here to see if you even knew about it yet, which you obviously did lol. I haven't done my review for it yet but I hope to have it done tomorrow. Keep an eye out for it!