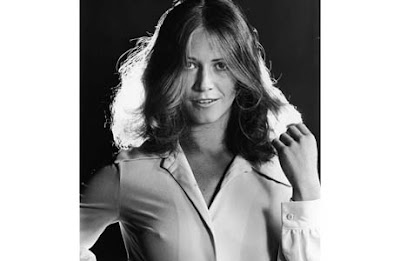 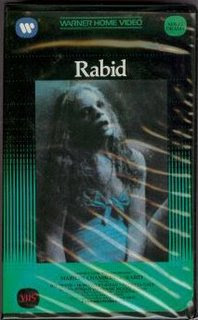 And you want to hear something really eerie? Trash Palace actually screened Behind The Green Door last Friday, literally mere hours before her death.
R.I.P. Marilyn. You died way too young.
Posted by Jay Clarke at 7:45 AM