The 35th edition of the Toronto International Film Festival kicks off today and I wanted to preview the films that you can expect to see me report on over the next ten days or so. I know very little - by choice of course - about the majority of these films, but what I do makes me think this could possibly be the strongest lineup I've seen in years.

Julia's Eyes, from producer Guillermo del Toro and newcomer Guillem Morales, is the newest in a long line of solid genre efforts from Spain. The film stars Belén Rueda, instantly recognizable from her turn in 2007's The Orphanage. If Eyes is just half as good as that was, it will be well worth the price of admission. 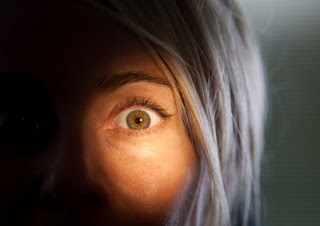 Brad Anderson returns to Midnight Madness - he was here with The Machinist in 2004 - with Vanishing on 7th St. I'm not crazy about the casting of Hayden Christensen, but the Twilight Zone-like hook, about a blackout causing mass disappearances in New York, makes up for it.

In four days, I'll finally be able to see a film I initially scoffed at, but now am very excited to see. Scott Reeves' Let Me In has great casting, an awesome look and from what I hear, an even darker interpretation of the source material. 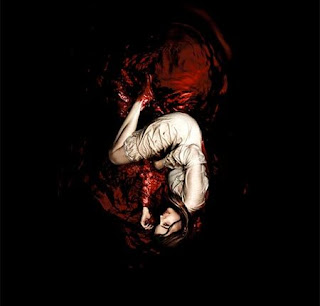 How many times do you get to see a John Carpenter film for the first time? And with the Master of Horror himself in attendance, no less. The Ward has morphed over its several-year production - I seem to remember it originally being about a 'scared straight' program of delinquents getting trapped inside a prison during a riot - but the finished product about a girl (Mandy Lane's Amber Heard) fighting spectral forces inside an insane asylum sounds just as good to me.

James Wan is another Madness alumni (Saw premiered here in 2004) returning with a new terror. Insidious sees him re-team with writer Leigh Whannell and this time they have promised genuine scares over blood & guts. I am pulling for Wan, as I feel he's never been able to deliver a movie that doesn't fall apart in the third act. Maybe Insidious will be that film. 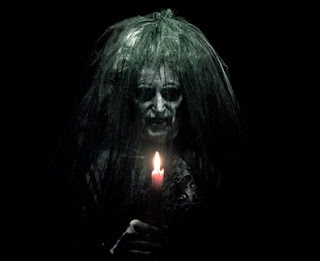 Although I was not a fan of Adam Wingard's last effort Pop Skull, I'm willing to give his newest A Horrible Way To Die a look. The storyline, which involves an escaped serial killer tracking down his ex-girlfriend does sound rather intriguing.

The Hong Kong/French co-production Red Nights is a real wild card. It sports a wicked visual flare that I'm completely on board with. Other than that, this is the one Midnight title that programmer Colin Geddes told me to make sure I had a ticket for. 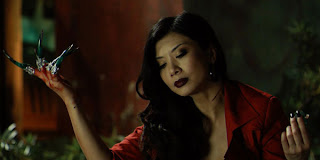 Jim Mickle wowed me with his low-budget rat-zombie pic Mulberry Street in 2007 and now after hooking up with Larry Fessenden's Glass Eye Pix, it looks like they are poised to deliver another winner with Stake Land. Described as "a road movie with teeth", it promises to cancel out the lovey-dovey nonsense saturating vampire movies of late.

The work of Sion Sono absolutely fascinates me. After the epicness of Love Exposure, I'm interested to see Sono go back to the darker side of things with his serial killer exploration Cold Fish. 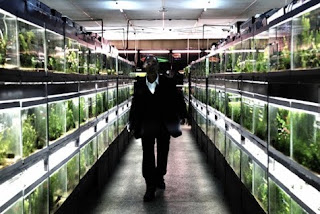 So, there you go. Throw in a sci-fi indie darling, some docs & a couple of odd balls, and you can see I have a full slate.

See you on the other side!
Posted by Jay Clarke at 5:05 PM