I saw this awesome infographic on the Web this week. It depicts all the kills committed by everyone's favourite hockey mask wearing mofo. Click on the image below to enlarge. 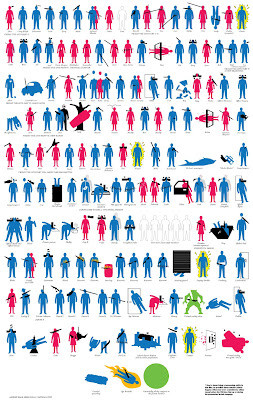 I found this on Badassdigest.com (via Laughing Squid), but coincidentally this graph was originally done a few years ago by two guys at the Toronto-based newspaper The National Post, to celebrate the release of the shitty 2009 reboot.

FEARnet has a new original show coming to its line-up. Directors Adam Green & Joe Lynch are collaborating on a horror comedy sitcom called Holliston. Here below is the press release description. 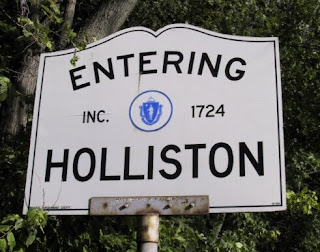 "The show, set in the town of Holliston, MA, follows the lives of Adam and Joe, two friends chasing the dream of becoming successful horror movie filmmakers while struggling to make ends meet and dealing with life and the opposite sex in their post-college jobs at a Boston cable access station where they also host a late night movie program called "The Movie Crypt."

I have a lot of respect for Green & Lynch. They always bring a lot of passion and enthusiasm (and gore) to their projects, so I'm interested to see how this turns out. FEARnet has commissioned six episodes, but no word on when they are slated to air. For more info on how the project came to be, check out Adam Green's blog by going here.

Woolf For The Win!

So, the finals of this year's 24 Hour Film Race circuit were held recently, and Woolf, the top film from San Francisco, emerged victorious. I was disappointed that I couldn't compete this year because of a conflict, but I doubt I would've been able to come up with anything as great as team Chinese Takeout's entry. Here it is below. Keep in mind that the given theme was 'Identity Theft', the object was 'A Flower' and the action was 'Answering a Phone.' Congrats, guys!