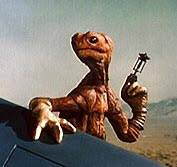 At some point in the recent past, one of my fellow Laser Blast-ers brought up the idea of doing a movie marathon. For those who don’t know, The Laser Blast Film Society is a Toronto film club that meets on Sundays.  We watch a pair of flicks and then (usually) follow it up with a podcast. This group is made up of a dozen or so cinephiles and since there are only two slots per weekend, it stands to reason there is a sizable list of films that are often suggested, but have yet to be shown. Thus, the twenty-four hour Laser Blast Gulag was born. With twelve titles to screen, everybody would be guaranteed at least one pick. Now, it was just up to us to remain conscious throughout.

This epic journey began on Sunday, Sept 2 at 630pm. 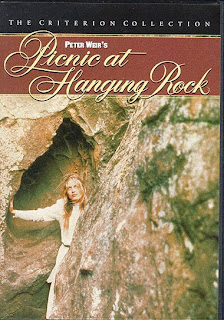 I saw this for the first time a few years ago. I can definitely appreciate the artistry of the piece, but it does feel a little long in the tooth. The opening slot was definitely the right place for it. 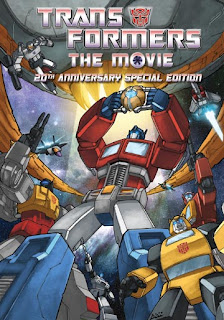 After GI Joe: The Movie screened at my friend Peter’s birthday party a few months ago, there has been some debate about which of these two is better. Even though Transformers has the better soundtrack and is much more traumatizing (damn you Hasbro!!!), I think we all agreed that GI Joe wins this battle. 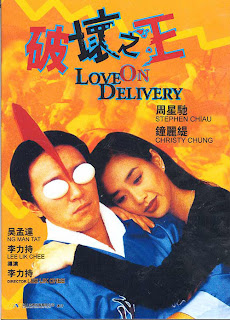 An early movie from Stephen (Kung Fu Hustle) Chow. I wasn’t really into it, until the Garfield mask showed up... 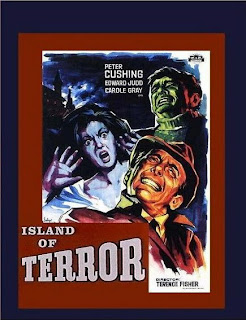 This movie rocks! I’d never seen it before and almost instantly fell in love with it. It has this charming quality that reminded me of the British science-fiction stuff from my childhood like Day of the Triffids and Jon Pertwee era Doctor Who. 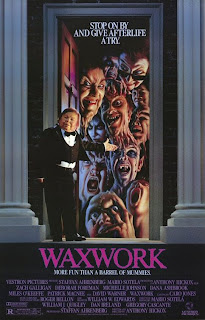 It'd been about twenty years since I’d seen this and though it is a little dated, it’s still a fun watch. There were a ton of genre regulars like David Warner, Patrick Macnee and Deborah Foreman to keep me entertained. By design, it was a clever way to make a anthology horror film, but I think I prefer the follow-up, Lost In Time. 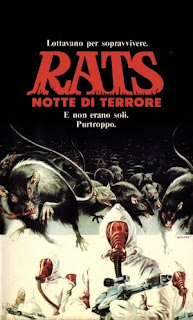 Yes, if you can believe it, I actually got these guys to watch this movie with me. Bruno Mattei’s post-apocalyptic killer rats movie finally graced the Laser Blast screen! Even though the last act slows to a crawl, there is so much to love about this movie. Oh, and by a stroke of coincidence, we actually viewed this movie in 4D. By that I mean, there was a mouse running around the apartment while we watched the film. I guess he came out to support his peeps. 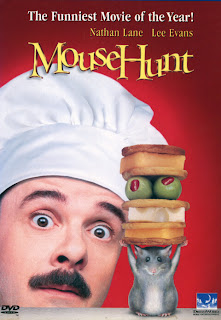 This was okay, not really my wheelhouse, but I liked the animation of the mouse. After this one we shifted locations, with a coffee break at Timmy Ho’s in between. 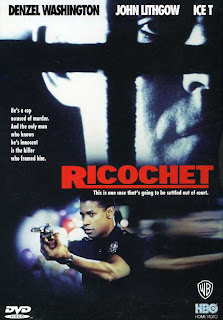 This is a nineties thriller from the director of Highlander, starring Denzel Washington and John Lithgow. I watched it when it originally came out on video, as it was one of a glut of similar movies to release when I was working at my store. Personally, if we were going to go with nineties cop thrillers starring Denzel, I'd have chosen Virtuosity. 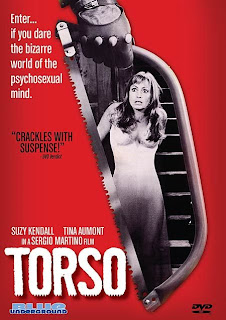 After a last minute switcheroo – we bailed on Equinox because we couldn't decide whether to watch the “rapey” version or not – Torso was amongst a pile of DVD's I brought with me. I adore it. It's sleazy, it's stylish, and there's lot of boobies. 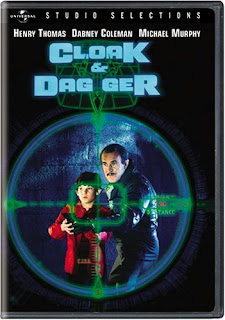 This was a favourite from my childhood. It came out when I was around the same age of the protagonist (played by Henry Thomas) so I naturally latched onto it. It was made the year that parental pressure finally made the MPAA create the PG-13 rating. 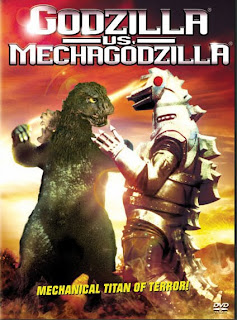 I'm not well versed on this subject, but it seems appropriate that there was a Godzilla movie wedged in here somewhere. I find watching dudes in rubber creature suits beating on each other infinitely entertaining. 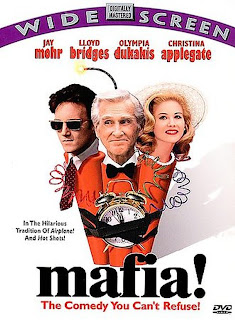 Yeah, I avoided this one when it came out with good reason, as it is horrendous. My parking was about to expire, so I cut out of there well before it ended.

So, all in all, it was a success. There were three of us that managed to stick out the entire thing, with about five or six part timers. Many thanks to Trevor and Pierce for offering up their places. It was good training for the craziness of the next few weeks.
Posted by Jay Clarke at 10:00 AM