The first Black Museum lecture kicks off this evening in Toronto. Curated by Toronto scribes Paul Corupe and Andrea Subissati, the Black Museum will be holding a series of talks on genre cimena over the next few months.  Here’s what we have to look forward to. 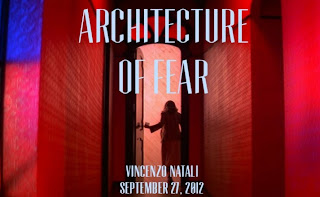 Canadian director Vincenzo Natali (Cube, Splice) will explore the use of architecture in horror films such as Frankenstein, The Shining and Suspiria. 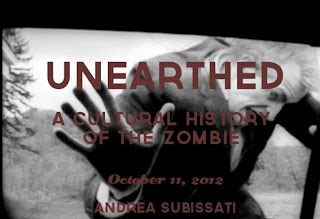 Andrea Subissati takes a look at the origins of horror’s favourite flesheaters, from Haitian myth to their current media saturation in North America. 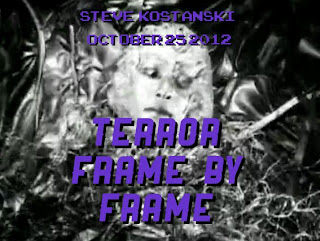 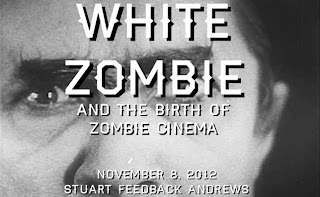 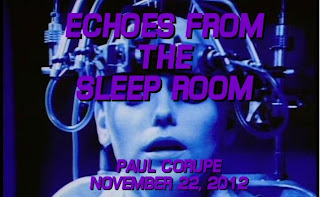 Canuck horror historian Paul Corupe explores the correlation between Canadian genre film and the allegations of scientific experiments conducted on children and unsuspecting volunteers during the fifties and sixties.

All of these lectures will take place at the Projection Booth East.  Admission is $12 in advance, $15 at the door.  For more info about the Black Museum, click here.

As a bonus, here is the lecture Paul Corupe conducted at this year’s Fan Expo on the history of Canadian cinema.  Enjoy!.