I'm off to Montreal today for the 17th edition of the Fantasia Film Festival. My reviews should start piling in after I get the first few mammoth drinking sessions out of the way, but in the meantime, here's a preview of what I'll be catching over the next week. 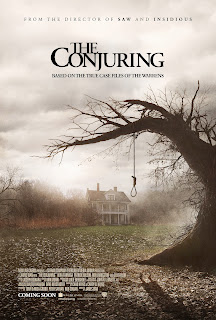 This is the big premiere of the Fest. I've had good success in recent years with the opening film – with Red State and The Tall Man – so let's hope the streak continues.

Takashi Miike tackles the taboo subject of school violence, but takes it a step further by having the teacher as the antagonist. If it is half as good as 2010's Confessions, then it will be time well spent. 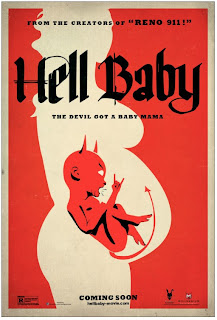 The “creators of Reno 911” doesn't sell me, but the concept and Leslie Bibb & Paul Scheer do. After the dead seriousness of the first two films, I may need this to clean the palette. 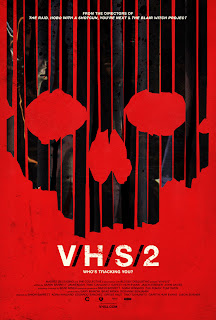 I'm stoked to finally see this and weigh in on whether this series is getting better with age. That said, I know I'm going to love at least two of the stories by design alone. 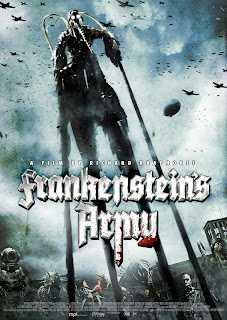 Do I need to say anymore about how much I've been waiting for this? The long road ends Saturday night. 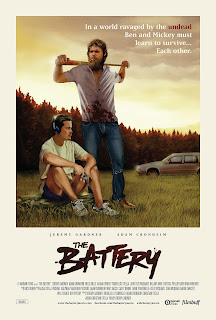 Rumour has it this just missed recently playing in Toronto, so I'm glad I'm at least getting to see this here. Most people would say the zombie genre is now far beyond its expiration date. I remain unconvinced. 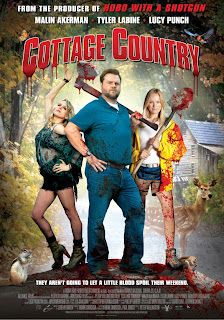 Not a great poster, I'll grant you that. However, I enjoyed both Tucker & Dale Vs. Evil and A Little Bit Zombie, so this should be a similar amount of fun.

I'm sure I'll check out a few others while I'm in Montreal, but these are the ones of the horror persuasion.

Oh, and as for all my brethren back in Toronto, there is a free screening of You're Next at The Lightbox tonight. 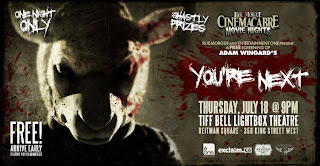 Get your ass over there and see it! NO EXCUSES!
Posted by Jay Clarke at 7:00 AM