After partaking in Final Girl's Film Club a few days ago, it got me thinking inward about things I haven't done here in a while.  I then realized it had been ages since I had done a Coverbox Wednesday. About two years to the day, in fact. Originally, the series was created to document the inventory of my old video store, but with that now squared away, I see no reason to not expand beyond those confines.

I was sad to hear of the recent passing of actor Ernest Borgnine.  He died in Los Angeles this past Monday at the age of 95. He was a prolific character actor, who seemed at home in any medium and lived through several eras of film and television. Here below, are the films for which I best remember him. 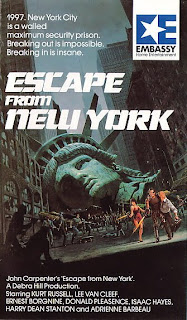 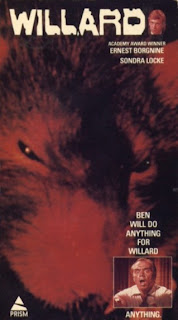 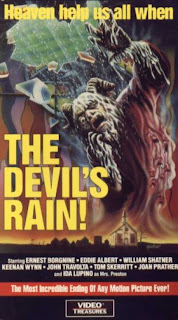 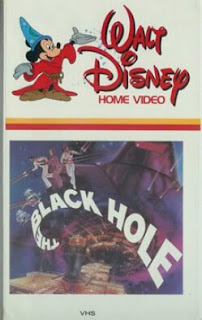 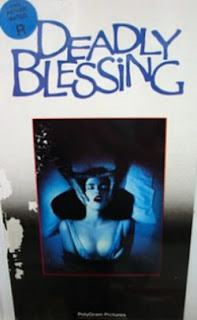 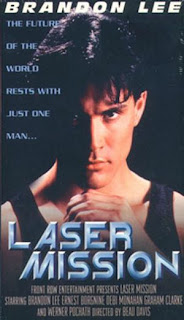 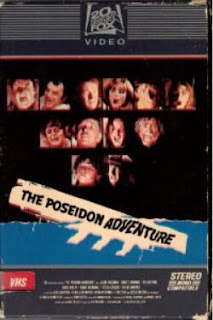 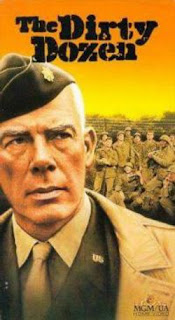