Good morning all.  I hope that everyone is finding someway to beat the heat out there.  Here's what I've got for you this week.


The other day, I found this wonderful post by graphic designer/blogger Christian Annyas about movie poster fonts.  He stated, and rightly so, that horror film marketers these days all seem to use the same font - apparently one called Trajan - and no longer try to be creative with their logos.  I'm inclined to agree, as it echoes the song I've been singing about the difference between VHS and DVD packaging.  Anyway, in his post he lined up dozens of examples from the golden age of home video to illustrate his point.  Take these for example; 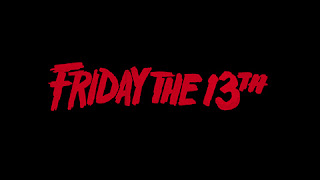 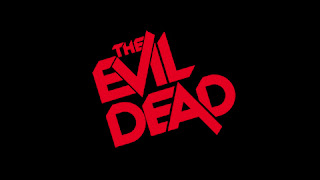 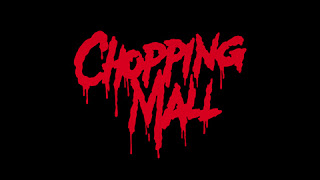 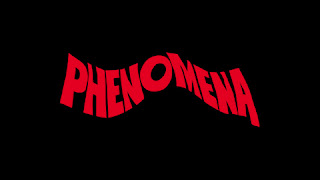 Some of the best ones where those that used graphics within their logo, like so. 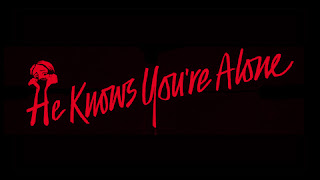 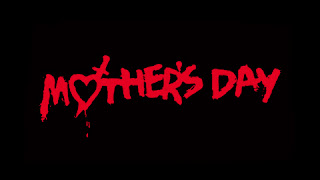 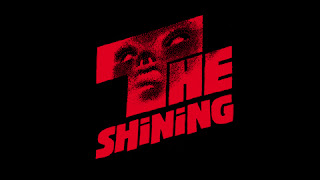 Run For Your Lives.


I recently discovered there is a 5k race event coming to Toronto in September.  That is not unique, but there happens to be one extra element added.

Now, I had heard about these kinds of organized events popping up in the UK and the US, but now there is one in my neck of the woods.  I'm not going to pretend that I'm actually going to get off my ass and run it, but it's good to know that the business is expanding. For more info on the race, go here.

In theory, this sounds great, but in reality it seems like a logistical nightmare.  How do I put this delicately?  How are these organizers going to watch over two hundred acres?  I highly doubt that these areas are completely deserted and don't think they'd be tickled to relocate just because a few people want to play make believe.  I had this vision of Ol' Detroit from Robocop pop in my head when I saw the footage above.  Anyway, good on 'em.  I wish them luck in their endeavour.  For more info on the campaign, click here.


The Fantasia Film Festival announced another block of genre titles that will soon be steamrolling through downtown Montreal.  Here below are a bunch of trailers of upcoming titles.  For the full press release via Twitch, click here.


The festival begins July 19th, and I'll be there for the first five days to catch all the action, so stay tuned.
Posted by Jay Clarke at 9:00 AM