So this summer was pretty good all things considered. Sure, we're not fully out of the shadow of the Rona quite yet, but I was able to do enough cool things in the last few months to make it feel like relative normalcy is within reach.

Weather wise, I think this was one of the most pleasant summers in recent memory. There was little rain and an excessive amount of beautiful days. I really got to explore the walking trails in my 'hood and much patio time was had. And for the real scorchers, I just retreated into the aggressive air conditioning of my basement apartment.

The pinnacle of course, was my trip to Fantasia for which was pretty much back to 100%. Even better, my festival affiliations basically paid for everything except my train ticket. Not a bad deal.

No Embassy, but still plenty of films, food and booze. And even though the market weekend ended up being a super spreader, I managed to get out of Montreal unfettered. I got my dose in May and am in no hurry to double dip.

Anyway, I saw a eight films in Montreal (nine if you include Nope in IMAX) and here were some of the highlights. 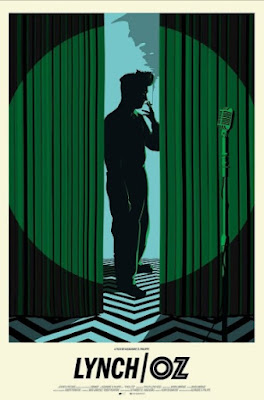 This was the first thing I saw and also my favourite. Alexandre O. Philippe, the documentarian who gave us deep dives into Psycho, Alien and The Exorcist, takes us on a fantastical journey through David Lynch's filmography and the parallels it shares with Victor Fleming's The Wizard of Oz. Broken up into a half-dozen visual essays presented by such notable figures as John Waters, Karen Kusama and Rodney Ascher, you really get a sense of not just how Oz influenced Lynch, but the very language of cinema. A must-watch for cinephiles! 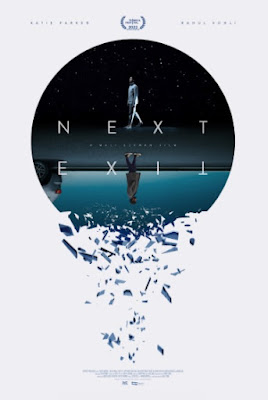 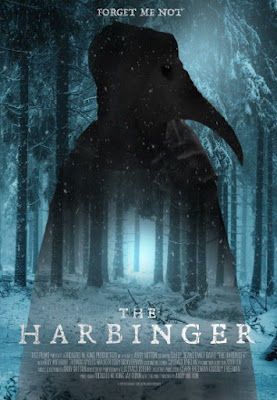 Andy Mitton (The Witch in the Window, Yellow Brick Road) returns with this really strong quarantine horror. This is definitely the best use of Covid-19 I've seen so far and the lead (Gabby Beans) is terrific. Don't sleep (I keeeeed) on this one. 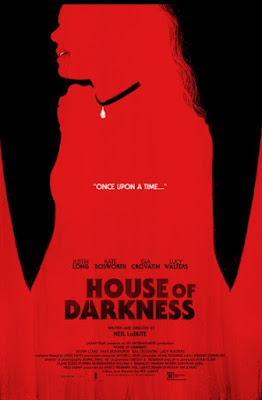 Neil LaBute is back! You'll watch the trailer and be like “hey this gives everything away” and you'd be right. Even going in blind it was fairly obvious to me where it was headed. However, it kind of didn't matter. This is more of a movie where enjoying how it gets to the end is more important than the end itself. It also had the best jump scare of my fest, as well. 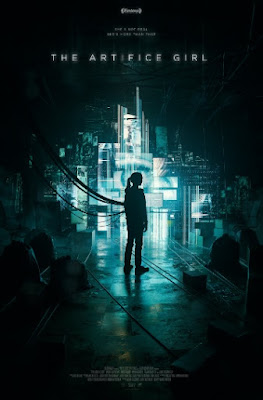 This was the last film I saw at Fantasia and a great one to end on. This four character piece was fantastic low budget/high concept sci-fi in the tradition of Primer and Coherence. Keep your eye out for it!

And that's it! Tomorrow, I'll move onto my experience at this year's TIFF.